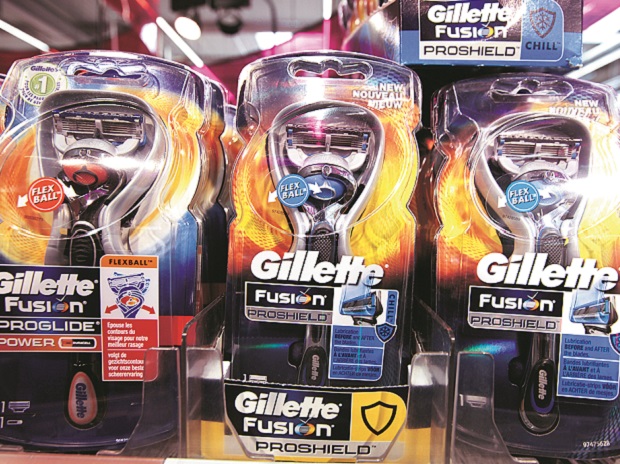 NEW DELHI: FMCG firm Gillette India has reported 23 per cent rise in profit after tax for the March quarter at Rs 87.76 crore helped by increased productivity and cost efficiency.

The increase in PAT was due to continued focus on productivity, cost efficiency and reduced advertising spend during the quarter, the company said.