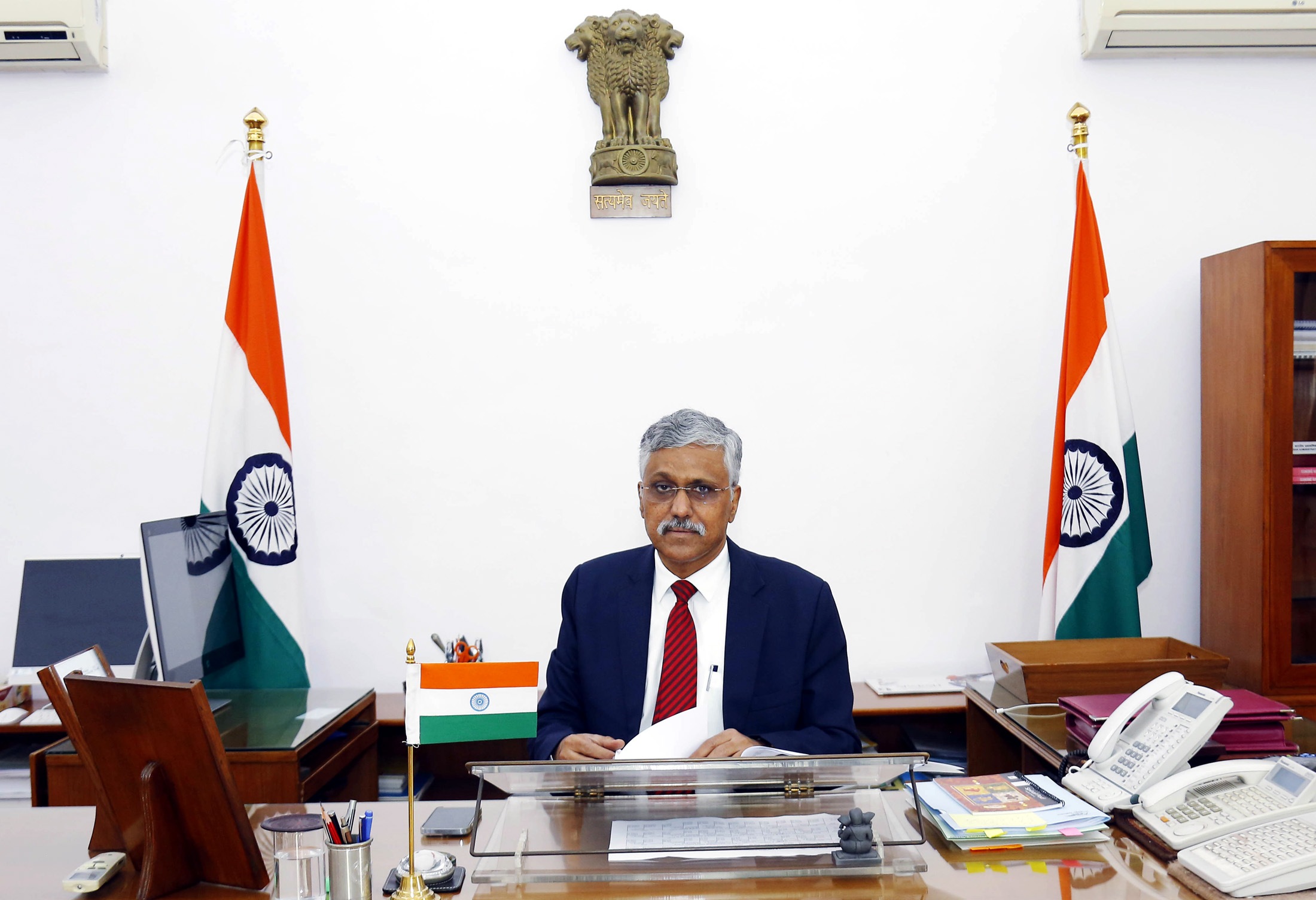 He saluted the bravehearts who sacrificed their lives while protecting the nation.

“We draw inspiration from these bravehearts and promise to work towards fulfilling their dream of making India a safe & prosperous country,” Aramane said during his visit to the National War Memorial.

In his 32 years of experience in IAS,Aramane has held various important portfolios in the Central Government as well as Andhra Pradesh government. Prior to his current assignment, Aramane was Secretary, Ministry of Road Transport & Highways.

Earlier, he was Additional Secretary in the Cabinet Secretariat. Apart from Cabinet Secretariat, Shri Aramane looked after Exploration Division in the Ministry of Petroleum & Natural Gas and was Executive Director in-charge of inspections in Insurance Regulatory & Development Authority.

In the Andhra Pradesh Government, Aramane had served as Principal Secretary in Urban Development Department; Managing Director of AP State Finance Corporation and Secretary (Finance Department). He also held the post of the Collector & DM of Chittoor and Khammam districts.

Aramane did B Tech in Civil Engineering from Jawaharlal Nehru Technological University, Hyderabad and M Tech from IIT, Madras. He is MA (Economics) from Kakatiya University, Warangal.