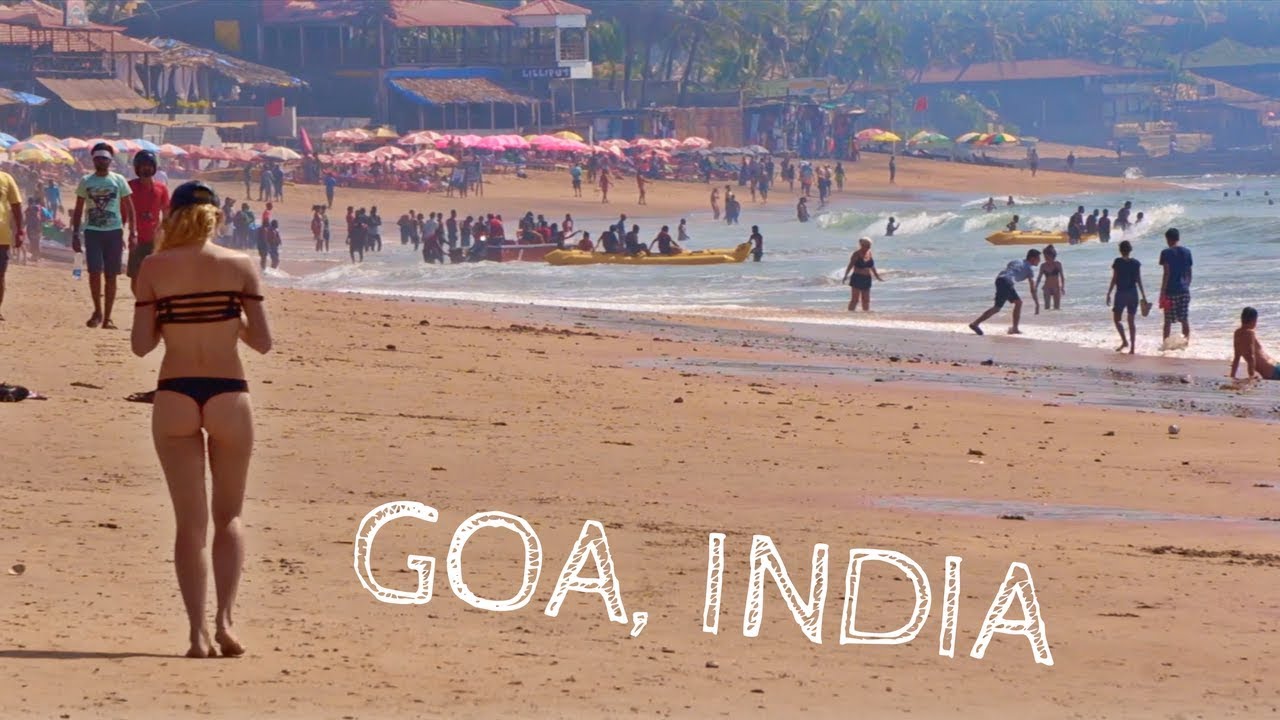 PANAJI: The Goa government is planning to develop a parallel city at a short distance from Panaji, on the lines of Mumbai’s Navi Mumbai township, Chief Minister Pramod Sawant said on Wednesday.

Speaking at a function organised by the state government-run Economic Development Corporation, Sawant also said that the parallel city will be developed in the Merces village, which shares its borders with the Panaji city’s land borders.

“The next parallel city to Panaji will be in Merces and it will be an attraction. It will be like Mumbai and Navi Mumbai,” Sawant said. The Corporation will be anchoring government efforts to develop the parallel city, he also said.

The state capital is administered by the only civic corporation in the state and has a population of around 1.14 lakh spread over 76 sq kms.

The announcement of the new parallel city comes at a time when the state has witnessed large scale in-migration, resulting in rampant urbanisation especially in and around the state’s tourism friendly coastal belt and already existing townships like Margao, Vasco, Mapusa, Ponda, etc.