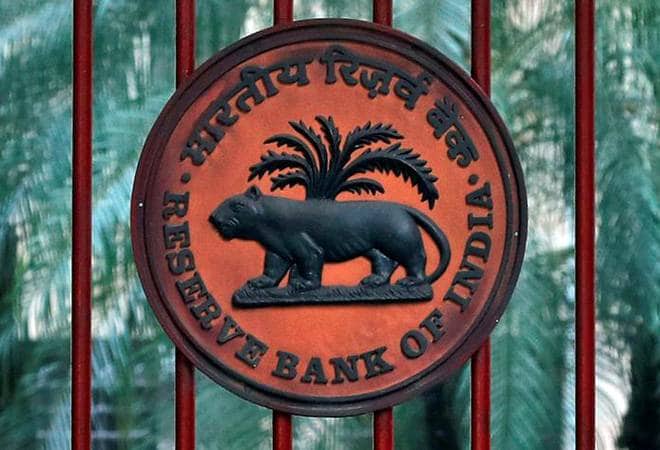 “Also, the stipulation of an inter-creditor agreement will enable banks to collectively decide resolutions outside IBC,” L Viswanathan, a partner at the leading law firm Cyril Amarchand Mangaldas told PTI.

Karthik Srinivasan, group head for financial sector ratings at Icra said, “overall the revised framework is positive as it incentivises banks for accelerated resolution of stressed assets” even though it increases the default recognition period to 30 days from the earlier one-day.

He further said lowering the provisions from 50 percent to 35 percent will incentivise lenders to refer such stressed cases to IBC for faster resolution, even though the RBI allows lenders to adopt a case-specific approach for such reference.

Even though the criterion for upgrades has been relaxed, which now requires at least 10 percent of debt repayments at the time of restructuring from 20 percent earlier, the requirement of an investment grade ratings will ensure that upgrades are done only for viable cases, he noted.

Dhir & Dhir Associates’ Ashish Pyasi said the new circular is more liberal than the February 12 one as the emphasis is more on reporting and resolution of stressed accounts are bank level.

“Since stringent norms are made for provisioning, this circular gives another opportunity to promoters to resolve credit crisis before they are sent to NCLTs,” he said.

However, Sapan Gupta, the national practice head for banking & finance at Shardul Amarchand Mangaldas said, the circular is a mixed bag.

“The provisions on signing inter-creditor agreement within 30 days of the default will be practically difficult.

Also, additional provisioning is not a strong deterrent for delayed implementation. So the resolutions may get delayed,” he argued.

On the positive side, he said, provisioning will be frozen when the resolution plan under IBC is pending with NCLT, hence banks won’t be penalised for court delays.

“It will also boost in the interim, the finance market as that would be treated as standard asset,” he added.