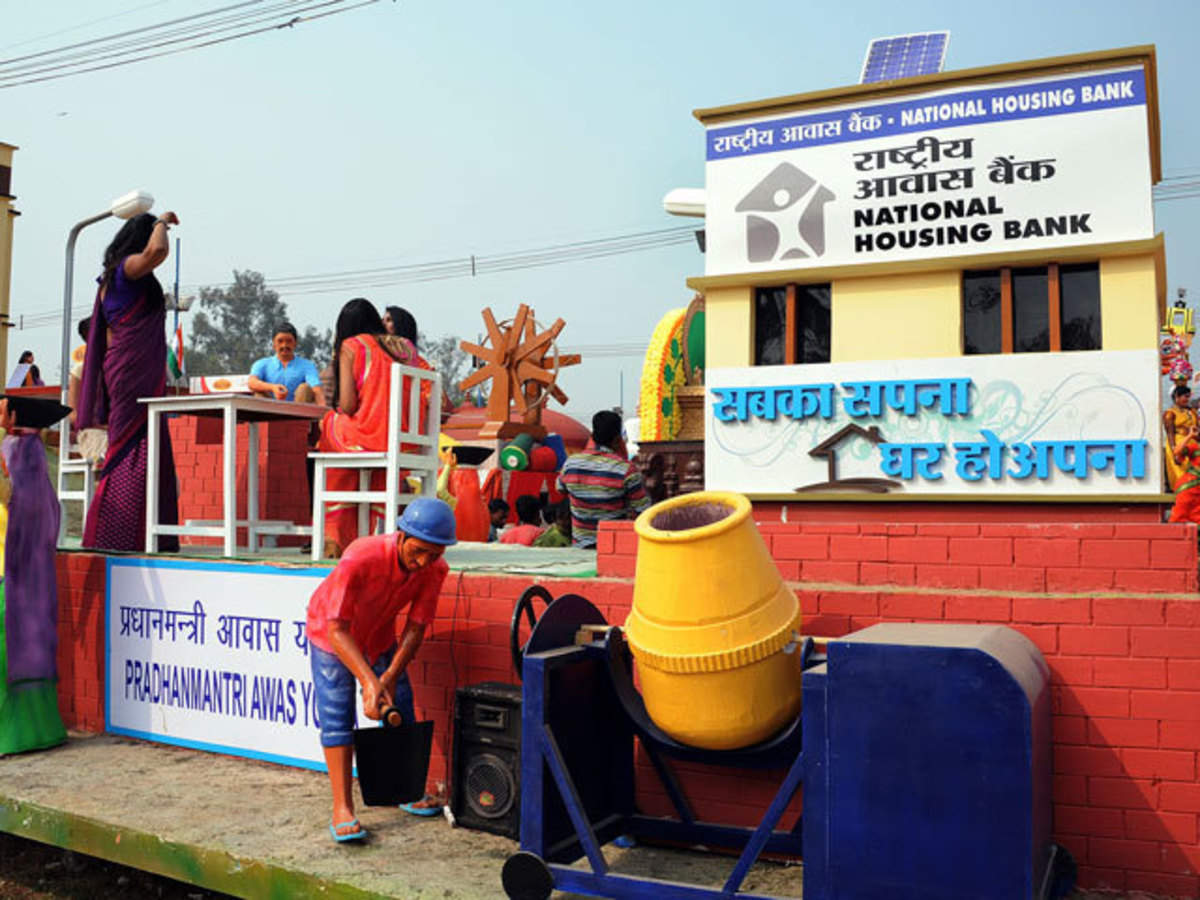 NEW DELHI: The National Housing Bank (NHB) on Thursday said there are distinct signs of green shoots in the housing finance sector.

New approvals of housing and non-housing loans by HFCs during September 2020 were at 130 per cent of the previous period, NHB, the regulator for housing finance companies (HFCs), said in a statement.

Home loan disbursements by HFCs during September 2020 were also better at 105 per cent compared to September 2019, it said.

NHB’s refinance March 2020 onwards is at a record high of Rs 33,293 crore, it said, adding that this includes Rs 14,046 crore of refinance sanctioned under the Special Liquidity Facility announced by Finance Minister Nirmala Sitharaman as part of ‘Aatmanirbhar Bharat Package’.

The rising refinance offtake and sanctions by HFCs so far indicate that demand for housing is back in the market, both in low-income group (LIG) and middle-income group (MIG) segments, and ensuing festive season would witness a greater traction, it said.