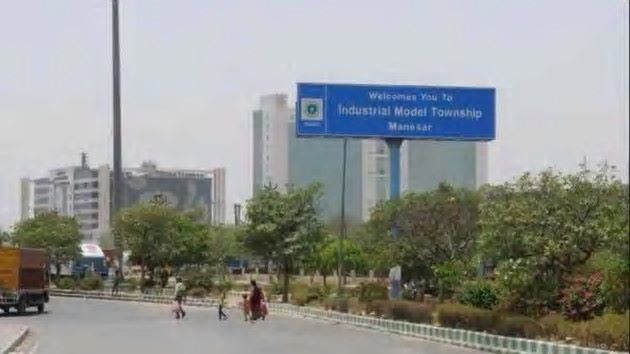 GURUGRAM: The Haryana government on Wednesday decided to constitute a new municipal corporation (MC) at Manesar in Gurugram district by including 29 adjoining villages in it.

A decision to this effect was taken in the meeting of the state cabinet held in Chandigarh under the chairmanship of Chief Minister Manohar Lal Khattar.

With the inclusion of these 29 villages under the new municipal corporation, the required criteria of minimum population of three lakhs will be fulfilled. The total area of this new corporation will be 124.32 square km as per the present boundaries.