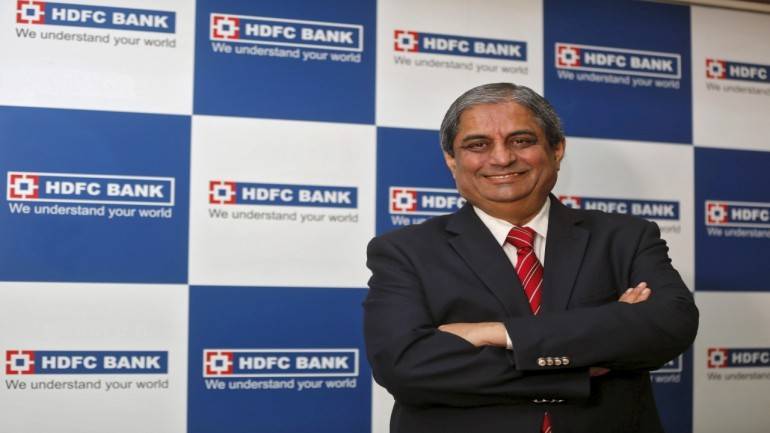 NEW DELHI: The largest private sector lender HDFC Bank has decided to begin a global search to find a successor to the founding-chief executive Aditya Puri, who retires in October 2020.

Meanwhile, Puri, the managing director and chief executive since 1994 when the bank was set up, has seen a whopping 41 percent increase in total remuneration in FY19 to Rs 13.67 crore.

“The nomination and remuneration committee of the board will constitute a search committee to undertake a global search of both internal and external candidates,” the second largest bank said in FY19 annual report.

Puri turns 70 next year and has been instrumental in getting the bank to its current stature as one of the most valued banks globally in terms of price to earnings ratio. There are reports that Puri, an ex-Citibanker, may continue as the non-executive chairman post retirement.

Puri’s long-time colleague and deputy managing director Paresh Sukthankar, who left office last November in a hurry citing “personal reasons”, drew a salary of Rs 6.33 crore during the year as against Rs 5.30 crore in FY18.

Sukthankar exercised Rs 137.46 crore worth of stock options during the year, up from Rs 20.60 crore. However, the median remuneration increase per employee of the bank stood at 10.31 percent, which is marginally down from 11.17 percent in the previous financial year.

There was a big jump in the overall employee base to 98,061 in the year, up from 88,253. It can be noted that the lender made headlines a few years ago for a decline in staffing as it adopted more and more technology. Puri’s salary was 248 times higher than the average employee salary in FY19, which is a jump from FY18, when his salary was 209 times higher.

The bank’s chairperson Shyamala Gopinath said FY19 was a “challenging” year for the economy but said bank is “well- poised” to tap the opportunities of what is still an under- penetrated market by leveraging its strong balance-sheet and retail franchise. The bank will focus on customer focus, operational excellence, product leadership, people and sustainability, she added.