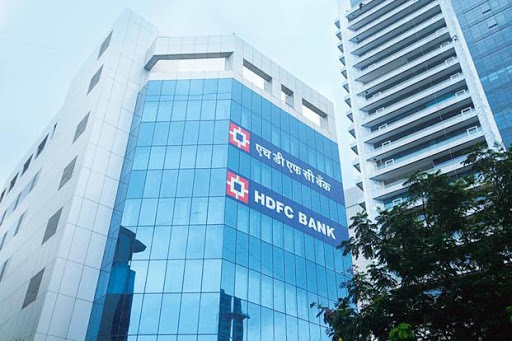 NEW DELHI: In a regulatory filing on Sunday, the HDFC  said that it approved over Rs 47,000 crore of home loans under CLSS to homebuyers belonging to the economically weaker section (EWS), low income group (LIG) and middle income groups (MIG).

“Subsidy under PMAY amounting to over Rs 4,700 crore has been passed on to these 2,00,000 homebuyers, becoming the only financial institution in the country to achieve this feat,” it said.

HDFC added that it has been partnering and supporting the Ministry of Housing & Urban Affairs and the National Housing Bank to work towards the government’s goal of ‘Affordable Housing for All’.

Renu Sud Karnad, Managing Director, HDFC said: “The government’s PMAY scheme has been successfully assisting homebuyers belonging to different income groups since 2015. The scheme is in line with our overall philosophy that every Indian must have a home of their own.”

“Due to the Covid-19 crisis, a number of sectors including the real estate sector have been affected. Having said that we feel that the demand for housing will pick up gradually as the economy emerges out of this difficult period and confidence in the economy is restored,” she said.

The MD noted that structural demand for housing for India will always be strong due to factors such as improved affordability, government’s thrust on affordable housing, favourable demographics, increasing urbanisation and rising aspirations.

Affordability was never better given the huge concessions under PMAY, tax benefits on Home loans, lowest ever interest rates and property prices having seen both price and time correction, Karnad said, adding that with the increase in the trend for working from home, the demand for homes will only rise going forward.