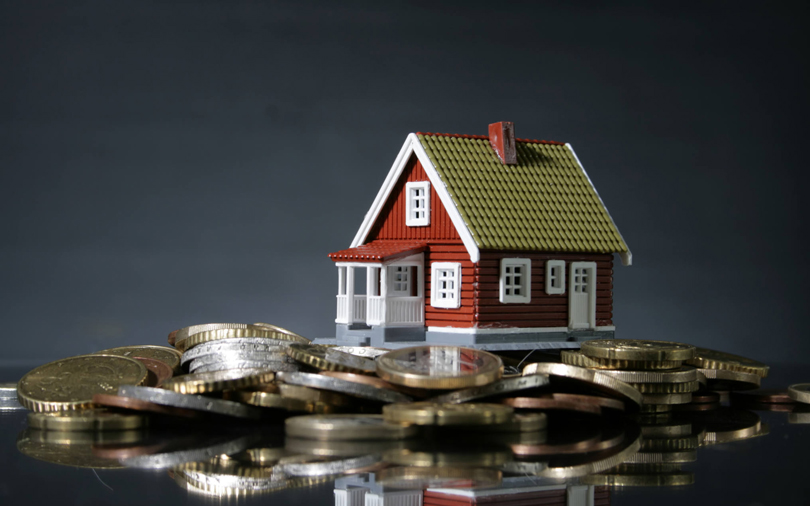 NEW DELHI: Since the introduction of new asset quality norms last November that brought in shadow banks and housing financiers on par with banks, housing finance companies’ gross bad loans have gone up by 70 basis points (bps) even as their portfolio quality has improved, according to a report.

The bad loan pile is expected to stabilise by the end of this quarter, Crisil Ratings said in the report.

The Reserve Bank of India (RBI) had on November 12, 2021, introduced tighter asset quality reporting norms for all lenders, which brought in housing financiers and non-banking financial companies (NBFCs) on par with commercial banks.

Though the new norms had to be implemented by December 31, 2021, by all; earlier this week, the monetary authority extended the timeline for NBFCs and housing finance companies (HFCs) till September 30, 2022.

While affordable housing companies have seen a 140-bp spike in gross non-performing assets, other housing finance companies saw their gross NPAs rising to 3.3 per cent by December 31, 2021, up from three per cent in September 2021. This is primarily because of the November 12, 2021, circular on recognition and calculation of NPAs, rather than any real mark-down in asset quality, Crisil Ratings said in the report on Thursday.

Had it not been for this, their gross NPAs would have been at 2.6 per cent in December, which means the new norms have delivered a 70-bp impact on their overall asset quality, it added.

Crisil studied 35 HFCs comprising 95 per cent of the industry’s assets under management.

Stated differently, without the change in rule, their portfolio quality on-quarter and on a like-to-like basis would have shown an improvement of 40 bps.

The RBI, on February 15, 2022, deferred the implementation of the revised norms pertaining to NPA upgrades to September 30, 2022, from December 31, 2021. However, this is unlikely to have much impact because most HFCs have already switched to the new way of calculating and that they are well-positioned to improve their gross NPA ratio to three per cent by the end of this fiscal.

The two RBI clarifications, on daily stamping of accounts and NPA upgrades on interest payback, have impacted HFCs. However, the extent of the impact is diverged based on asset class and borrower segment, it noted.

It pointed out that those with relatively more-vulnerable customer profiles, a higher proportion of affordable home loans, self-employed borrowers, and/or loans against property have been impacted more.

Krishnan Sitaraman, a senior director and deputy chief ratings officer at Crisil Ratings, said affordable housing finance companies have seen a higher 140 bps impact on average due to the revised recognition norms because their borrowers tend to have limited financial flexibility and volatile cash flows and thus have higher bounce rates.

Also, most cannot repay their entire arrears in one go, which could lead to stickier gross non-performing assets (GNPAs) in the segment, it added.

On their part, HFCs are trying to change borrower behaviour and reduce additional slippages. This, however, will lead to increased operational intensity as they beef up their collection efforts.

Crisil Ratings Director Subha Sri Narayanan said that since many HFCs have already switched to the new norms, they are unlikely to revert to the previous regime, a flexibility now available till September 2022 after the RBI clarification on February 15.

Because the increase in reported GNPAs for many of them is not significant and is more of an accounting, rather than an economic, impact, said Narayanan.

Assuming they do not avail of this dispensation, overall GNPAs for the sector are expected to settle at 3 percent by March 2022, Narayanan said, adding that asset quality of HFCs is expected to remain better than other NBFCs.