Highway projects worth Rs 3.36 trillion sanctioned in 3 years to FY21 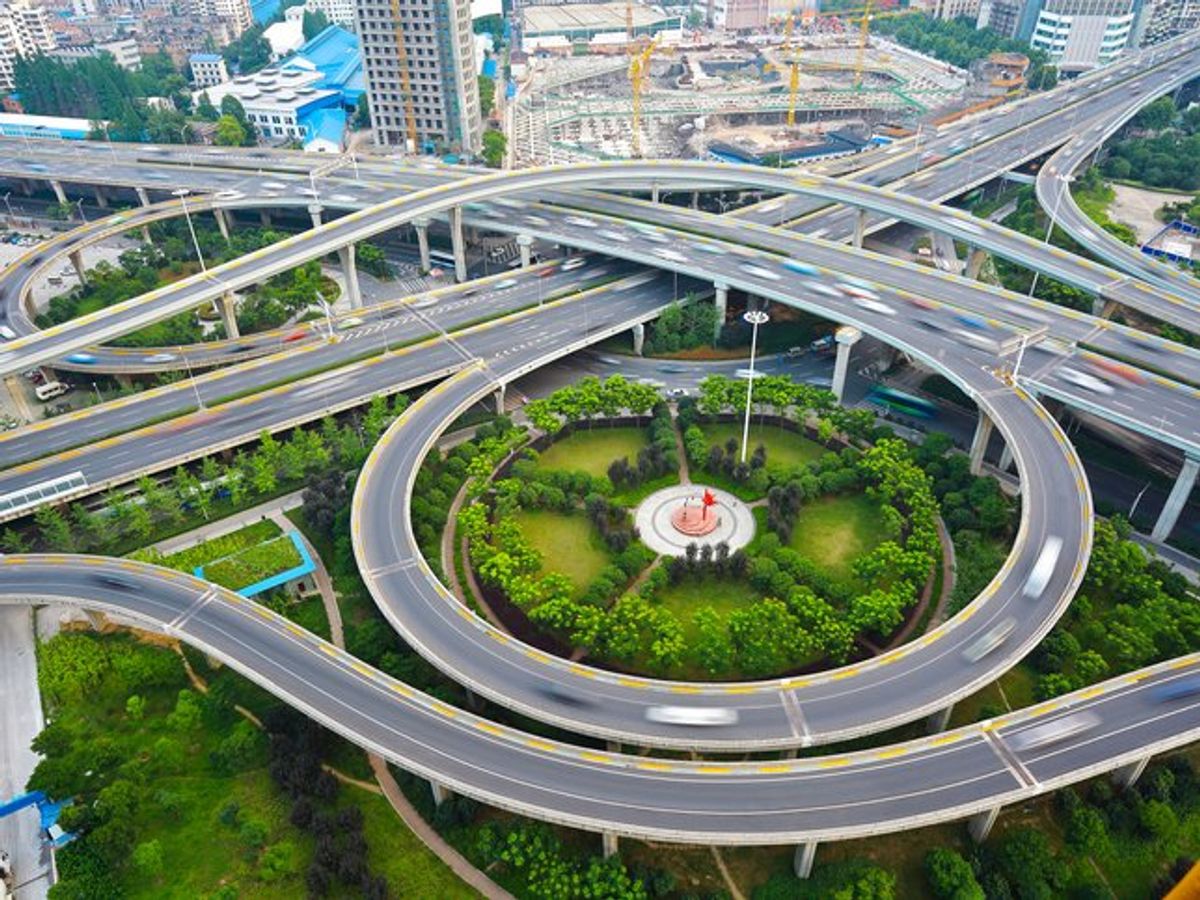 Highway projects worth Rs 3.36 trillion sanctioned in 3 years to FY21

NEW DELHI: The Road Transport and Highways Ministry has sanctioned highway projects of about Rs 3,36,661 crore during the three years to 2020-21, Union minister Nitin Gadkari said on Wednesday.

In a written reply to the Rajya Sabha, the Road Transport and Highways Minister said that time for the completion of a project is generally kept two-three years from the date of the award.

Replying to a separate question, Gadkari said some stretches or sections in about 100 National Highways are falling in or passing through forest areas declared as Wildlife Sanctuary/National Park or its Eco Sensitive Zone (ESZ).

According to the minister, in order to minimize the impact of highway development on wildlife, the MoRTH has issued instructions to implementing agencies to make all efforts to avoid any road alignment through National Parks or Wildlife Sanctuaries, even if it requires taking a longer route/bypass.

To another question, he said the total number of de-registered vehicles for 2021 by Government of NCT of Delhi is 22,753.

In compliance of orders of the NGT and the Supreme Court of India, de-registration of 10 year old diesel vehicles is being carried out by the transport department of Government of NCT, Delhi.

Explaining further, the minister said with regard to 15 year old petrol vehicles, it is informed that a motor vehicle other than transport vehicle shall not be deemed to be validly registered after the expiry of validity entered in the certificate of registration as per rule 52(3) of CMVR, 1989.

A Certificate of Registration is valid for a period of 15 years, which is renewable, he added.