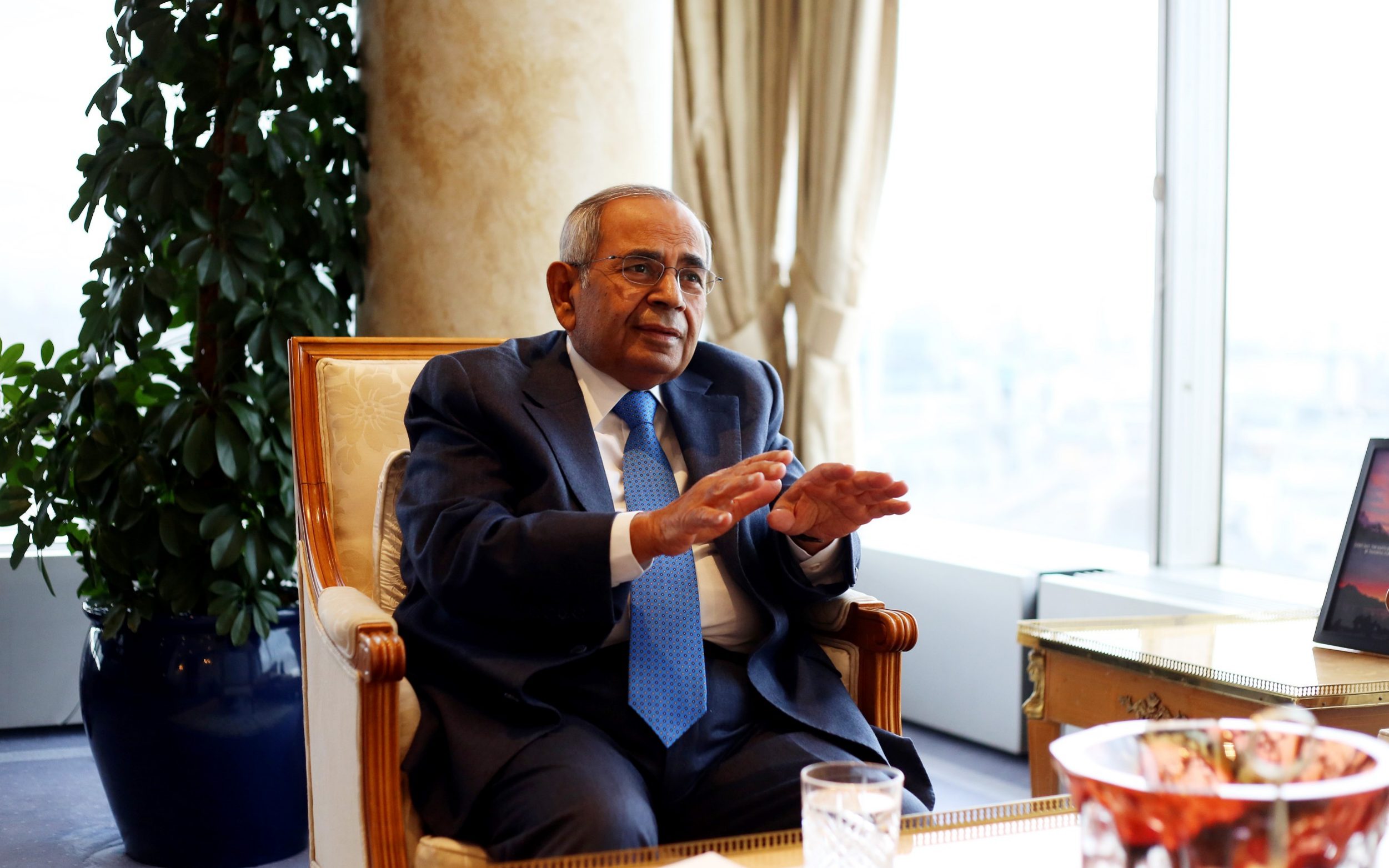 LONDON: The combined wealth of British Asians stood at just a shade below £100 billion this year, an impressive rise of more 20 per cent compared to last year, as Asian entrepreneurs in the UK successfully managed to ward off unprecedented challenges posed by the pandemic and the Brexit, according to the annual Asian Rich List.

Topping the list for the seventh consecutive year is the Hinduja family, whose wealth swelled by £2.5bn, over the year, according to a press release from the Asian Media Group, which hosts the awards and publishes the Asian Rich List.

The compilation is the definitive and most authoritative guide to Asian wealth in Britain and remains a window to the substantial economic achievements of south Asian businesses.

This year’s list boasts 15 billionaires from the UK, two more than last year, with most seeing their wealth increase.

The Mittal family has seen the biggest increase in wealth on this year’s list, a rise of £4.8 billion, remaining second on the list with a total of £14.2 billion, down to their wide range of investments and a 30 per cent increase in share price of ArcelorMittal over the last 18 months, it said.

Anil Agarwal comes third, his wealth rising by £4.6bn, largely due to the surge in the share price of his natural resources company Vedanta.

Recognising the achievements of South Asian entrepreneurs, UK’s Minister for Small Business, Paul Scully MP, said: “I would like to acknowledge the challenging business conditions that Asian businesses have endured over the last year because of the pandemic. The resilience shown by these businesses throughout this period is worth celebrating.”

The Asian Rich List once again demonstrates the incredible variety and depth of Asian business, with a wide spectrum run by the Asian community — from care homes, retail, wholesaling, fast foods, food and pharma manufacturing, hotels, trading, energy and fashion, the release said.

Shailesh R. Solanki, Executive Director of Asian Media Group, which publishes the Asian Rich List, said: “The Asian Rich List is the barometer of Asian wealth in Britain and our analysis shows the true resilience of Asian entrepreneurs despite the enormous pressures caused by the pandemic and Brexit. Asian entrepreneurs have enriched Britain in all aspects of the nation’s life.”