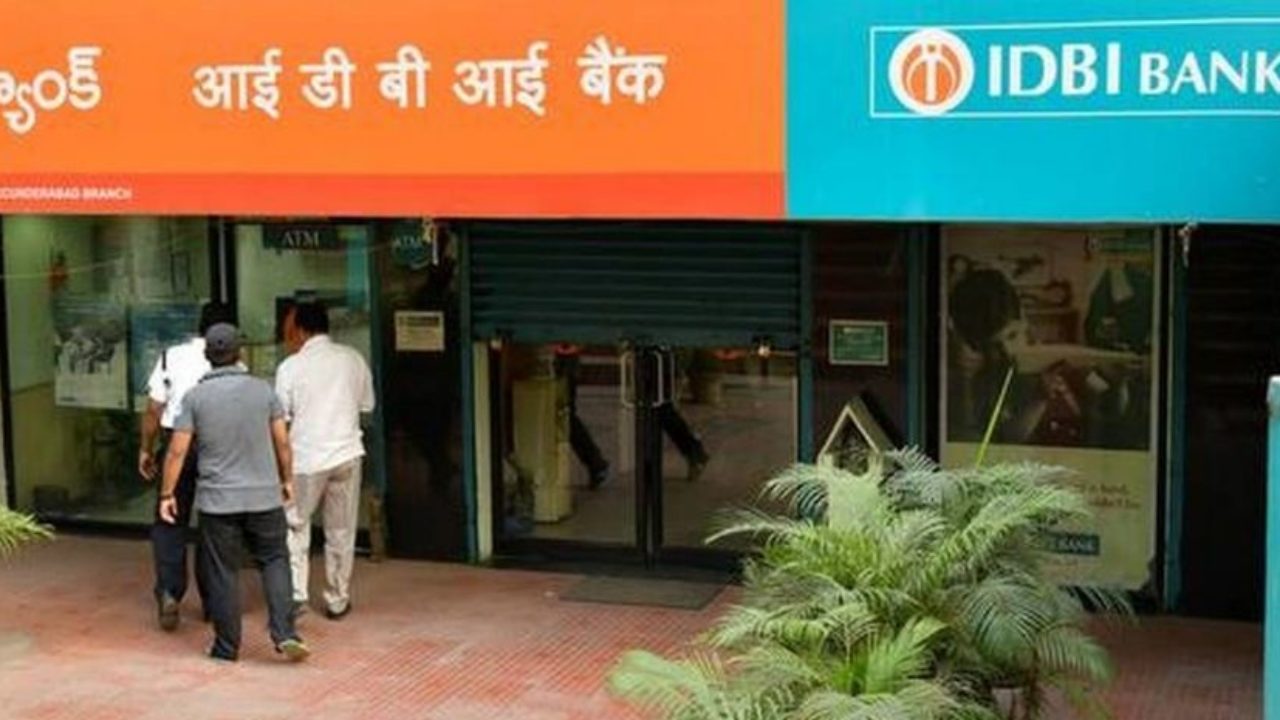 NEW DELHI: The financial bids for IDBI Bank privatisation is likely to be invited by March and the conclusion of the sale process is expected in the next financial year, officials said.

Last week, the government along with Life Insurance Corporation (LIC) invited preliminary bids for selling 60.72 per cent stake in IDBI Bank. The last date for putting in Expression of Interest (EoI) is December 16.

Once the EoIs come in and the interested parties clear RBI’s ‘Fit and Proper’ assessment and gets Ministry of Home Affairs (MHA) security clearance, data room access would be given to qualified bidders. It is only after due diligence, that bidders would put in financial bids.

Usually it takes about six months for the process of due diligence to get completed and financial bids to come in. We hope to invite financial bids for IDBI Bank by March, officials added.

Considering that this would be the first case of strategic sale in bank, a lot of queries are expected to be raised during the due diligence process.

The process of IDBI Bank strategic sale is likely to conclude by September, the officials added.

The net worth threshold for bidders has been kept at Rs 22,500 crore, and they must report net profit in three of the past five years. Besides, 40 per cent of the equity would have to be locked in for 5 years.

The combined stake of the government and LIC in IDBI Bank would come down from 94.72 per cent, to 34 per cent after the conclusion of this strategic sale.

The government will sell 30.48 per cent stake and LIC will offload 30.24 per cent, taking the total to 60.72 per cent, along with transfer of management control.

In case, the bidder intends to amalgamate IDBI Bank with itself, the government and LIC will vote for such amalgamation or merger at the board or shareholder meetings.

The announcement of IDBI Bank privatisation was first made in Union Budget of 2021-22, following which the Cabinet Committee on Economic Affairs gave in-principle approval for strategic disinvestment and transfer of management control in May 2021.

IDBI Bank was categorised as Private Sector Bank by the RBI with effect from January 21, 2019, consequent upon LIC acquiring 51 per cent of the total paid-up equity share capital of the bank.