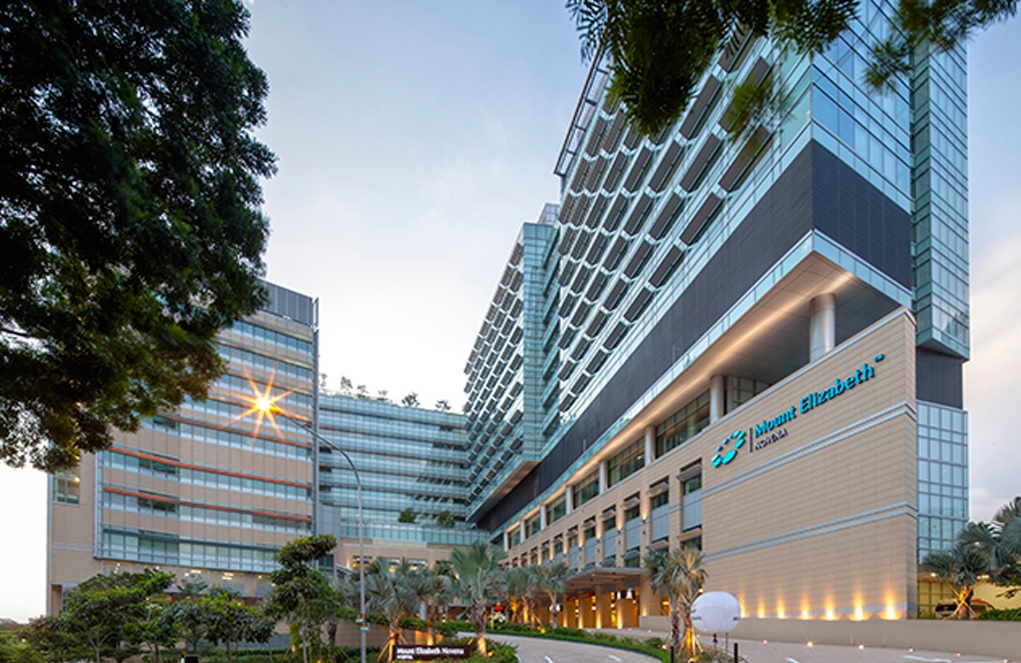 NEW DELHI: Malaysia’s IHH Healthcare is in discussions with relevant authorities in India to determine the next step for its stalled open offer for an additional 26.1 per cent stake in Fortis Healthcare, according to a company statement.

The Supreme Court had last week ordered a forensic audit of the share sale of Fortis Healthcare to IHH Healthcare executed in 2018, in a contempt case filed by Japanese firm Daiichi Sankyo Company Ltd against the former promoters of Fortis, Singh brothers — Malvinder and Shivinder, and others.

In a statement, IHH Healthcare said the “Supreme Court has not found nor indicated any wrongdoing by IHH in terms of our investment into Fortis in its final order.”

The company said the Supreme Court has given a “direction to the High Court to inter alia consider issuing appropriate process and appointing forensic auditor(s) to analyse the transactions entered between Fortis and RHT and other related transactions”.

It further said that the order by the apex court “supports our belief that our investment into Fortis was undertaken in a fair and transparent manner”.

“IHH remains as Fortis’ largest shareholder with a 31.1 per cent stake, and the judgment does not in any way alter our commitment to growing our healthcare operations and serving patients in India in line with our ‘Care. For Good’ aspiration across all 82 hospitals in our 10 markets,” the statement added.

In the Mandatory Tender Offer (MTO) for the company to acquire an additional 26.1 per cent stake in Fortis, IHH said, it “is obtaining further advice and is in discussions with relevant authorities to determine the next steps, in full compliance with all requisite regulations in India.”

It further said, “We remain steadfast in our ability and commitment to execute our business plans to grow our operations and serve the healthcare needs of our patients in India with care and excellence, while protecting the interests of our stakeholders.”

The IHH-Fortis deal is stuck due to the legal battle between Daiichi and the former promoters of Fortis Healthcare.

The former promoters of Fortis Healthcare Ltd were facing a court battle after Daiichi had challenged the Fortis-IHH share deal to recover the arbitration award.

In December 2018, the Supreme Court had ordered status quo with regard to the sale of controlling stakes of Fortis Healthcare to IHH Healthcare Berhad by former Ranbaxy promoters and hospital operators — Malvinder Singh and Shivinder Singh.

The proposed open offer was subsequent to IHH clinching a Rs 4,000-crore deal to acquire 31.1 per cent stake in Fortis Healthcare in July 2018. IHH had pipped rival Manipal-TPG combine in the race.