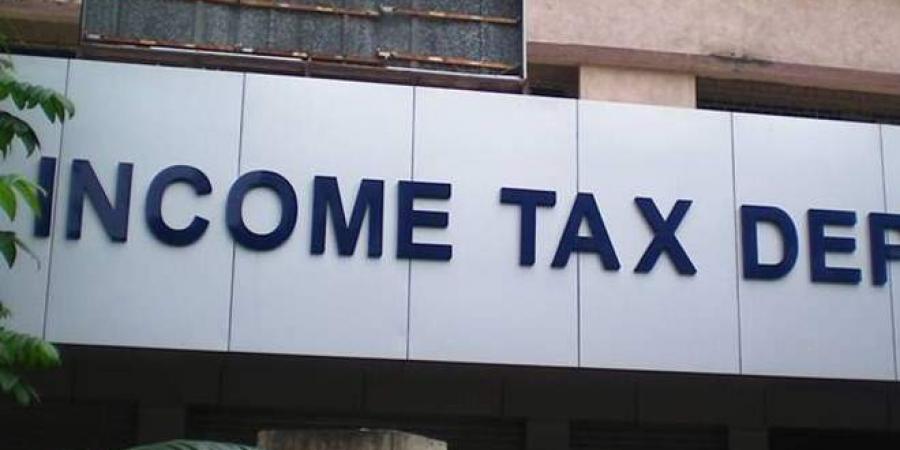 NEW DELHI: The Income Tax Department carried out search and survey operations on Thursday (19.01.2021) in Jaipur on three groups, involving one jeweller and two real-estate colonizers and developers. Co-ordinated search operation was conducted at 20 premises and survey was conducted at 11 premises.

One of the groups is a prominent builder, developer and colonizer in Jaipur. During the search, a plethora of incriminating documents and digital data in the form of unaccounted receipts, unexplained development expenses, unexplained assets, cash loans & advances, on-money receipts were found and seized.

The highlight of the search was that the complete details of unaccounted transactions of the last 6-7 years of this group maintained in several registers, slip pads, day to day kacchi cash book, expense sheets and diaries hidden in the basement were unearthed and seized from the main business premises. Total unaccounted transactions amounting to Rs. 650 crore have been detected, so far in this group.

The second group is a multi-venture activity group engaged in the business of precious and semi-precious stones, jewellery, antiques, handicrafts, carpets, textiles etc. During the course of search operation, a concealed cavity was detected by the concerted efforts of the team at the main business premises of the assessee.

The entire detail of unaccounted manufacturing activity of gold and silver ornaments for the last 6 years was found from the said cavity. It is pertinent to note that this manufacturing activity has never been reported in any of the Returns of Income filed by the group. Documents relating to Benami property amounting to Rs. 15 crorewere also found from the secret chamber.

Though the assessee had denied maintenance of any stock register, the same was unearthed from the secret cavity. The alpha-numeric secret code mentioned on each item had the actual sale price embedded in it and the team is working on cracking the code. Two hard-disks and pen-drive were also found from the secret cavity containing details of various items in coded form, alongwith the photographs of the items.

The concealed incriminating data maintained by the assessee in Jewels Prime Software has been retrieved by the search team. A perusal of these incriminating documents / data and the regular books of account revealed that the assessee had been suppressing the sales consideration ranging from 100% to 150% on the items sold to foreign tourists.

The third group is a renowned builder and developer of Jaipur engaged in the development of Commercial Centres, Farm Houses, Townships and Residential enclaves. The search operation has revealed that the assessee group had taken over a real-estate project at the Airport Plaza by showing an investment ofRs. 1 lakh only in the books of account whereas, the WIP pertaining to the project, reflected in the balance sheet was found to be about Rs. 133 crore.

The search also revealed that substantial income from various affordable housing schemes run by the assessee had not been disclosed in the returns of income, the complete documents of which were seized from the searched premises. The group had also advanced unaccounted cash loans to various persons amounting to Rs. 19 crore and is also earning unaccounted interest on the same. Thus, total unaccounted transactions amounting to Rs.225 crore have been detected, so far.

In all, unaccounted & unrecorded transactions exceeding Rs. 1400 crore have been unearthed due to the search & seizure operation conducted on these 3 groups.

The search operations are still continuing and further investigations are under progress.

The Income Tax Department carried out search and survey operations on 12.01.2021 in the cases of leading builders located in Borivali-Mira Road-Bhayander Area of Thane.

Further, the unrecognized sales revenue of Rs. 514.84 crore for FY 2019-20 has been accepted by the group during the search action. Accordingly, the group has agreed to pay Self Assessment Tax on the same.

Lockers found during the course of search operation are yet to be operated. Further investigations are in progress.