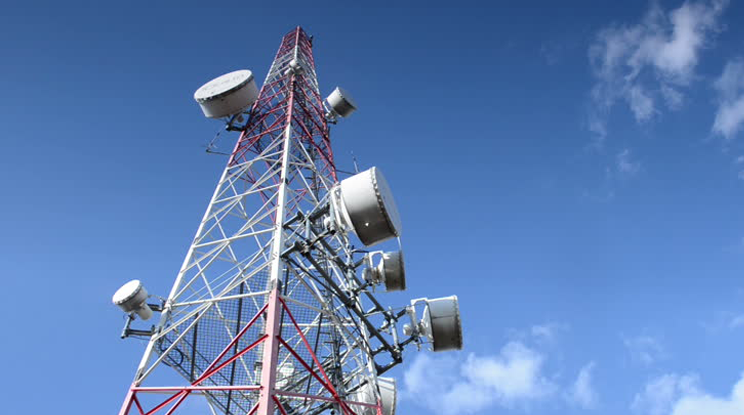 NEW DELHI: In big bang reforms, the Union Cabinet on Wednesday approved a relief package for the telecom sector that includes a four-year moratorium on payment of statutory dues by telecom companies as well as allowing 100 per cent foreign investment through the automatic route.

Briefing reporters on the decisions taken by the Cabinet, Telecom Minister Ashwini Vaishnav said nine structural reforms for the telecom sector were approved.

The definition of AGR, which had been a major reason for the stress in the sector, has been rationalised by excluding non-telecom revenue of telecom companies.

AGR refers to revenues that are considered for payment of statutory dues.

The minister said that 100 per cent FDI (Foreign Direct Investment) in telecom via the automatic route was approved by the Cabinet.

Among the measures approved were a four-year moratorium on unpaid dues, AGR and spectrum dues, he said.

These measures are expected to ease the cash flow issues being faced by some players in the industry.

“The package announced by the Government aims to usher in structural reforms by infusing investor confidence and provide flexibility to telecom operators with respect to spectrum sharing, surrendering spectrum usage rights etc. One of the key announcements is allowing 100% FDI in the sector which was limited only to 49% from the automatic route. The other significant announcement is to have certainty for auctions in the sector which are slated to be conducted mostly in the last quarter of a financial year. These measure will certainly provide better planning by operators,” Akshat Jain, Partner, J Sagar Associates,

He further added that however, the liability to pay AGR dues continues. The deferment for AGR dues cannot be construed as waiver since the package only envisages a moratorium of four years on such AGR dues from 1st October 2021 (appointed date) with the interest and penalties accruing for such deferral. On other issues such as spectrum payments, bank guarantees etc., the relief appears to be prospective in nature. While this will temporarily provide some relief, it does not essentially alleviate the already bleeding balance sheets of the telecom operators since the dues will ultimately have to be paid with interest. It will be interesting to see whether these measures promote competition in the sector and achieve the desired objectives.

With Press Trust of India