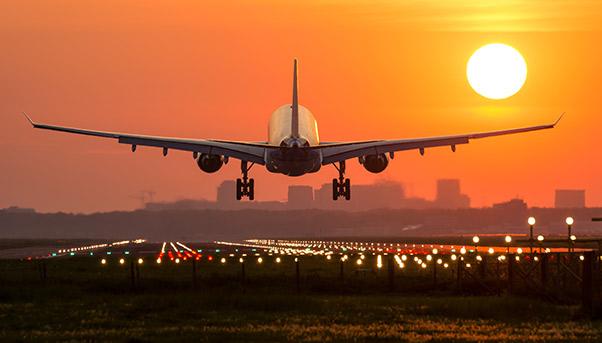 NEW DELHI: Seaplanes will fly on 18 air routes among the 235 routes awarded on Friday under the government’s ambitious regional connectivity scheme that will also connect 16 unserved airports and six water aerodromes.

Announcing the awards of the third round of regional air connectivity scheme or UDAN, Civil Aviation Minister Suresh Prabhu said as many as 6.93 million seats would be added on an annual basis across the 235 routes. More than 100,000 seats would be through seaplanes.

Besides, the civil aviation ministry announced that SpiceJet would operate international flights under UDAN from Guwahati to Dhaka and Bangkok.

SpiceJet, IndiGo, Jet Airways, Air India subsidiary Airline Allied Services Ltd or Alliance Air, and Turbo Aviation are among the operators that have bagged the routes in the third round.

Together, 73 proposals of the 11 operators have been approved by the ministry.

A total of 89 airports, including 16 unserved and 17 underserved aerodromes, would be connected under the third round of UDAN (Ude Desh ka Aam Nagrik), which seeks to connect unserved and underserved airports as well as make flying affordable.

Out of them, two proposals for operating seaplanes are from SpiceJet and one from Turbo Aviation, Civil Aviation Secretary R N Choubey said.

A ministry official said seaplanes would operate on 18 routes.

Choubey said the Viability Gap Funding (VGF) requirements for the total seats — 6.93 million — under the latest round are estimated to be around Rs 1,167 crore.

The VGF is shared by the ministry and the states concerned.

The 235 routes, include 46 tourism routes or those that connect tourist destinations.

For tourism routes, there would be no exclusivity of operations and no airport concessions would be extended.

For UDAN 3, the ministry received 111 initial proposals and 17 counter proposals from 15 bidders covering more than 350 routes.

At present, flights are operating in around 155 UDAN routes.