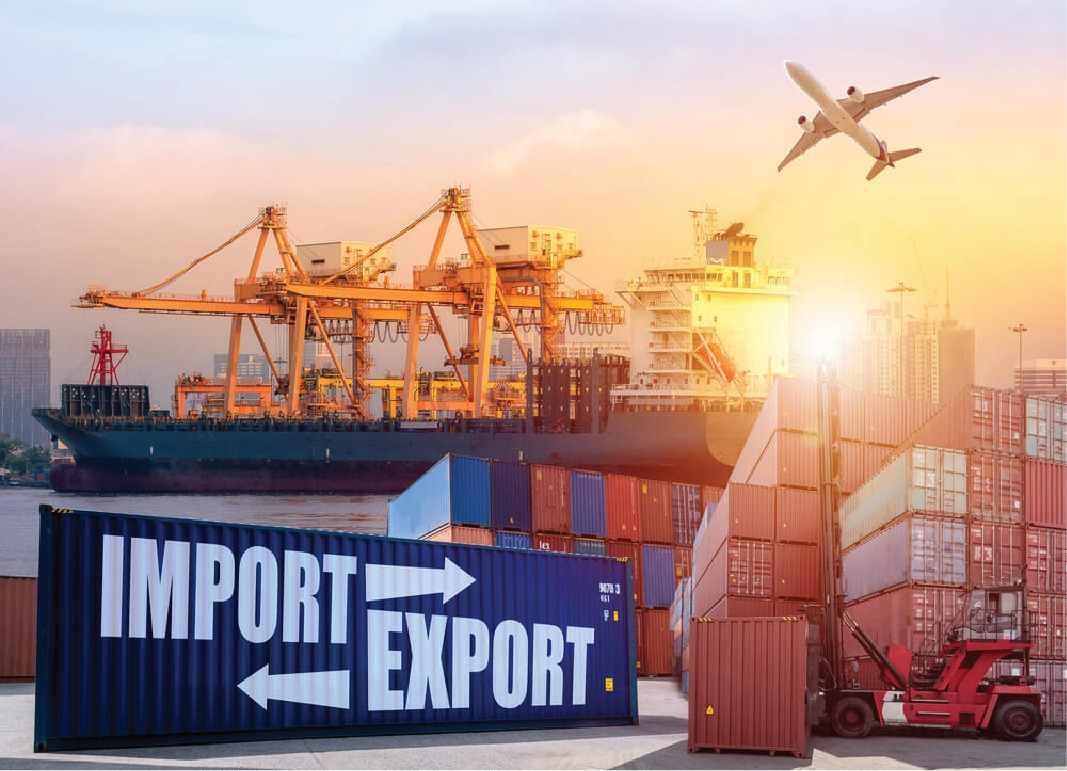 BEIJING: India and China bilateral trade continued to boom, crossing USD 100 billion for the second year in the first nine months of 2022 while India’s trade deficit climbed to over USD 75 billion, according to trade data released by Chinese customs.

The total bilateral trade, amidst the military standoff in eastern Ladakh, went up to USD 103.63 billion, registering a 14.6 per cent increase compared to last year during the same period.

However, India’s exports in the past nine months stood at USD 13.97 billion, registering a decline of 36.4 per cent.

As a result, the total trade deficit went up to over USD 75.69 billion.

Last year, the India-China bilateral trade hit a record high of over USD 125 billion crossing the USD 100 billion mark in a year when the relations touched a new low due to the standoff by the militaries in eastern Ladakh.