India hasn’t imposed travel curbs like some other countries: MEA on Omicron 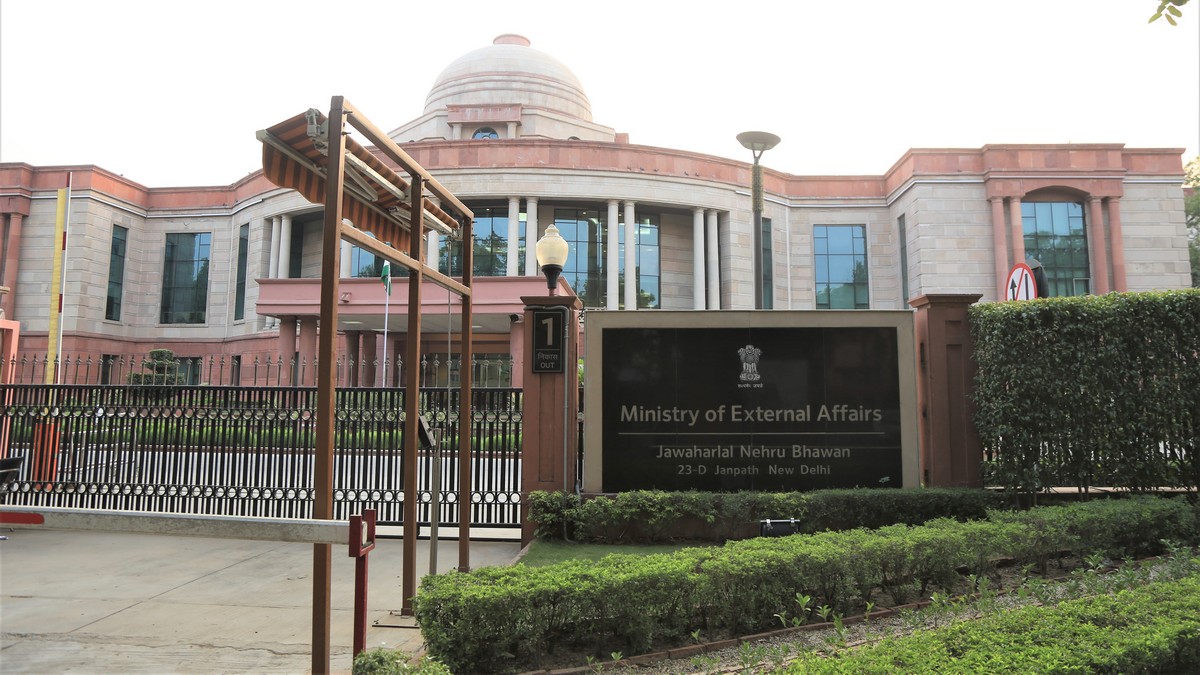 India hasn’t imposed travel curbs like some other countries: MEA on Omicron

NEW DELHI: India has not imposed any travel curbs like some other countries that have stopped flights from regions or nations they relate to Omicron but has intensified surveillance mechanisms and protocol for those who happen to come from ‘at risk’ countries, the Ministry of External Affairs (MEA) said on Thursday.

Asked about the ‘at risk’ countries list of India and the Omicron threat, Ministry of External Affairs Spokesperson Arindam Bagchi said it is an “evolving situation”.

He said that there were 11 entries in the ‘at risk’ list of nations and with the first one being European countries, including the UK, and therefore, the total number of countries on the list was much higher.

The list was a result of a “technical decision” based on evidence by India’s health regulatory authorities, Bagchi said.

Bagchi said the list existed prior to Omicron so it cannot be called “an Omicron list” at all.

“I am not aware of any particular country having raised the fact that they are on that list,” he said to a query if any country had taken up the matter of being in that list with India.

“We don’t have travel curbs as such. Some countries have stopped flights from that region or countries they define vis-a vis Omicron. We haven’t done that. We have intensified surveillance mechanisms and protocol for those who happen to come from ‘at risk’ countries, and not just limited to Omicron, who have to undergo RT-PCR test and have to undergo seven-day home quarantine,” Bagchi said.