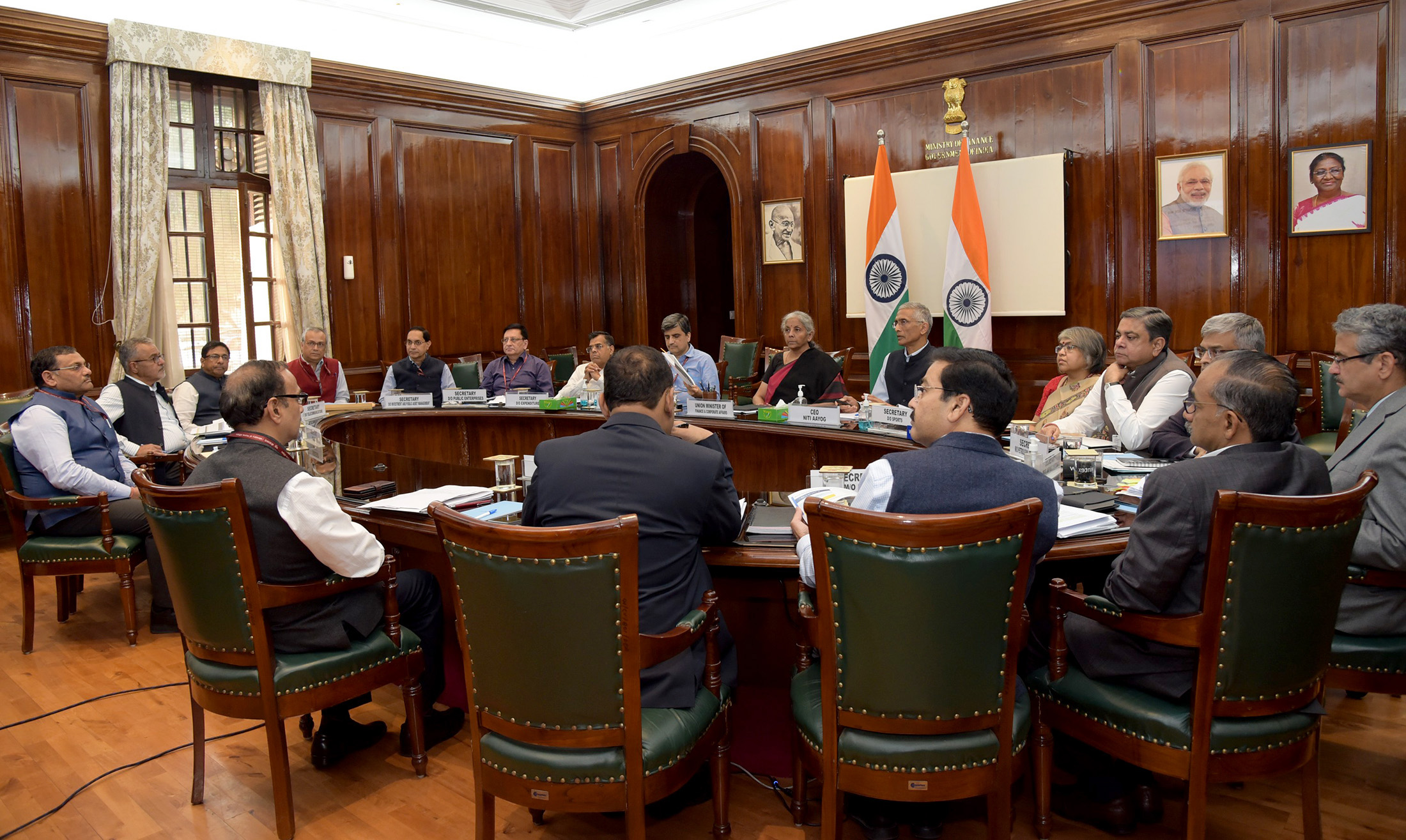 The finance minister in August last year had announced a Rs 6 lakh crore NMP aimed to unlock value in infrastructure assets across sectors ranging from power to road and railways.

The aggregate asset pipeline under NMP over the four-year period is indicatively valued at Rs 6 lakh crore. The estimated value corresponds to 14 per cent of the proposed outlay for the Centre under the National Infrastructure Pipeline (Rs 43 lakh crore).