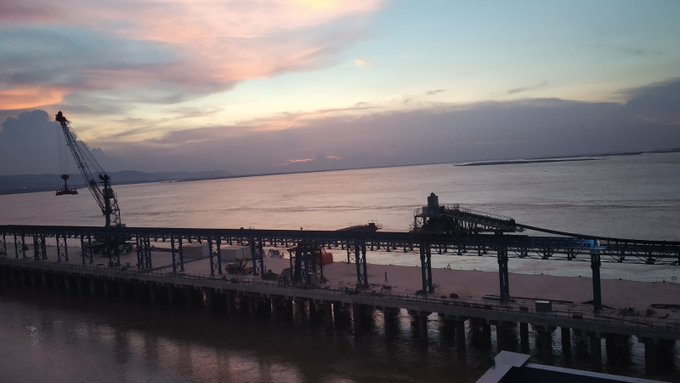 NEW DELHI: The Prime Minister of India Narendra Modi will dedicate to the nation’s second riverine Multi Modal terminal built at Sahibganj in Jharkhand on 12 September.

The Prime Minister will inaugurate the state of the art terminal through a two -way digital communication system at an event in Ranchi, Jharkhand.

The Minister of State for Shipping (Independent Charge) and Chemical and Fertilizers Shri Mansukh Mandaviya will be present at Sahibganj, Jharkhand.

Built at a cost of Rs 290 crores in a record time of about two years, the Prime Minister himself had laid the foundation stone of IWAI’s Sahibganj multimodal terminal in April, 2017.

This is the second of the three Multi Modal Terminals being constructed on river Ganga under Jal Marg Vikas Project (JMVP). Earlier, in November, 2018 the Prime Minister had inaugurated the MMT at Varanasi.

The Multi-Modal terminal at Sahibganj will open up industries of Jharkhand and Bihar to the global market and provide Indo-Nepal cargo connectivity through waterways route. It will play an important role in transportation of domestic coal from the local mines in Rajmahal area to various thermal power plants located along NW-1. Other than coal, stone chips, fertilisers, cement and sugar are other commodities expected to be transported through the terminal.

The multi-modal terminal will also help to create direct employment of about 600 people and indirect employment of about 3000 people in the region. The convergence of Road-Rail-River Transport at Sahibganj through the new multi-modal terminal will connect this part of the hinterland to Kolkata, Haldia and further to the Bay of Bengal. Also, Sahibganj will get connected to North-East States through Bangladesh by river-sea route. It

The capacity of the terminal is 30 lakh tonnes per annum. It will grow to 54.8 lakh tonnes per annum after an investment of Rs 376 crores for capacity enhancement in Phase II under PPP mode. The development in Phase II will be entirely made by the private concessionaire. Further, a freight village is also proposed on 335 acres of land in contiguity with the terminal.

The MMTs are being built as part of the Jal Marg Vikas Project that aims to develop the stretch of River Ganga between Varanasi to Haldia for navigation of large vessels upto1500-2000 tonnes weight, by maintaining a drought of 2-3 metres in this stretch of the river and setting up other systems required for safe navigation.

The objective is to promote inland waterways as a cheaper and more environment friendly means of transport, especially for cargo movement. Inland Waterways Authority of India (IWAI) is the project Implementing Agency. 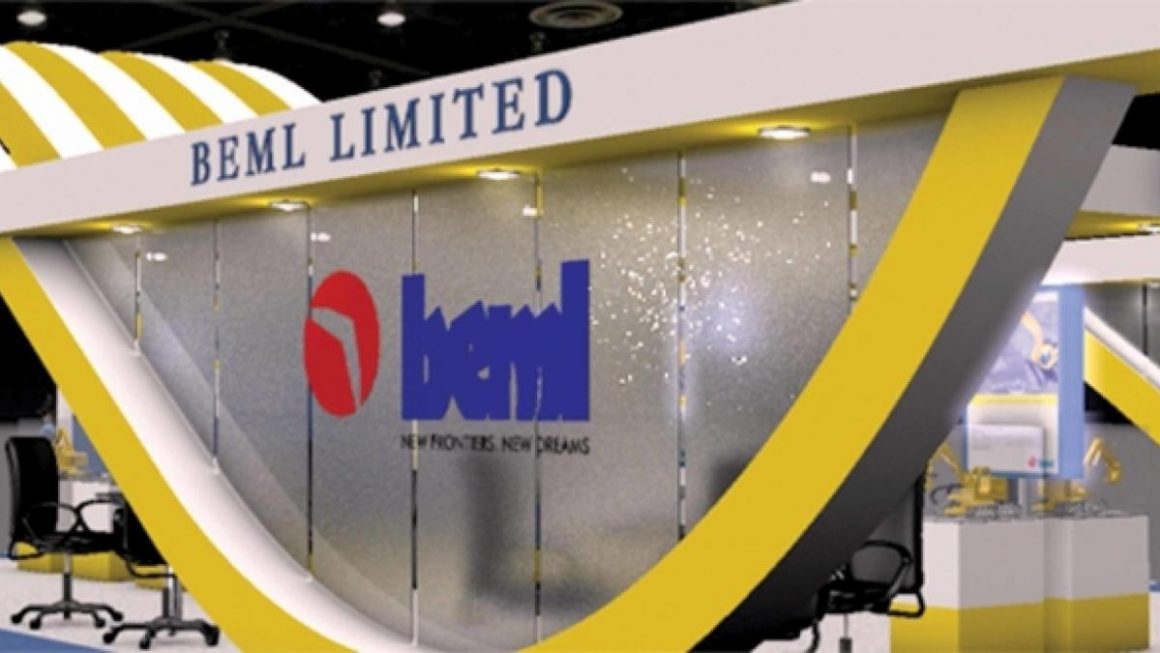 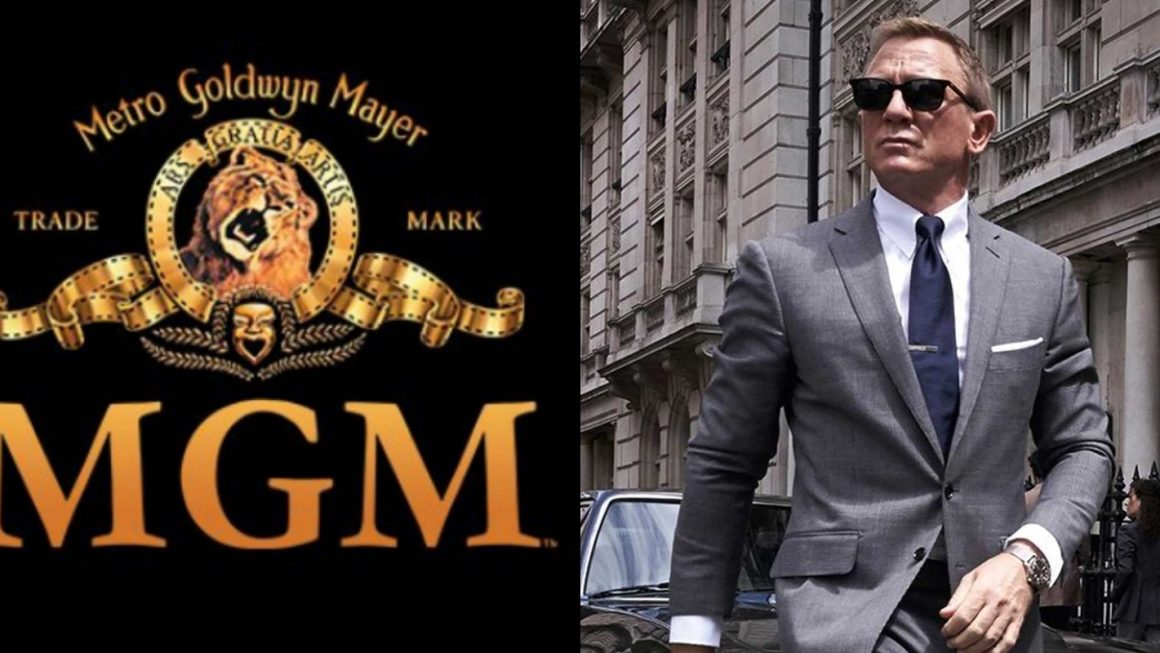 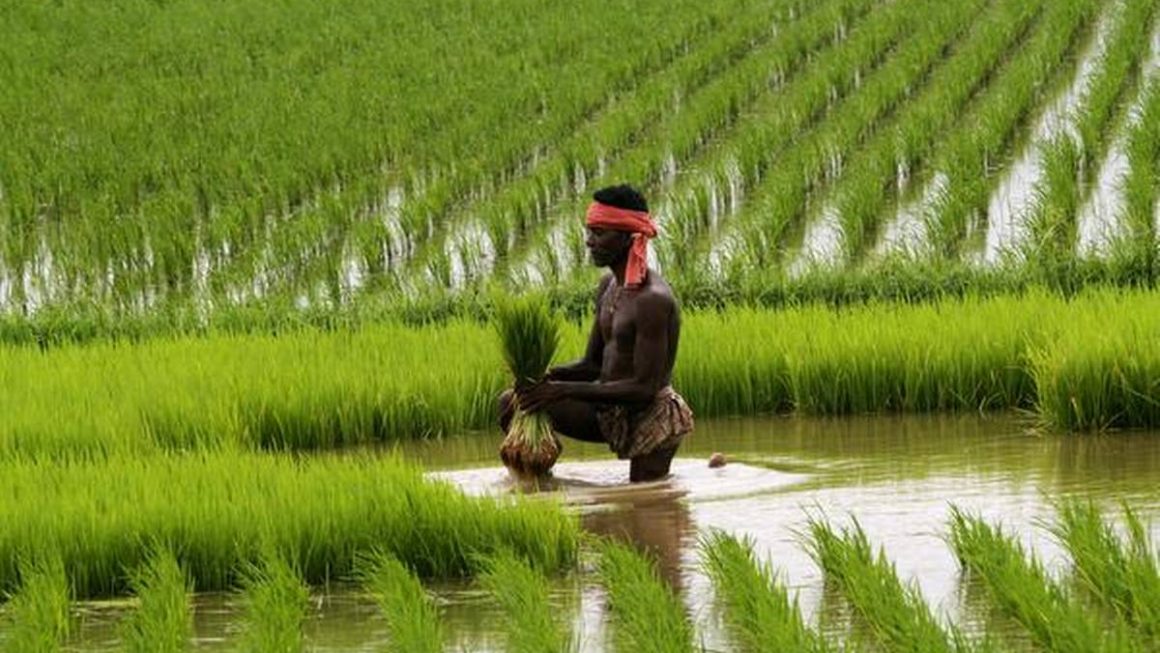