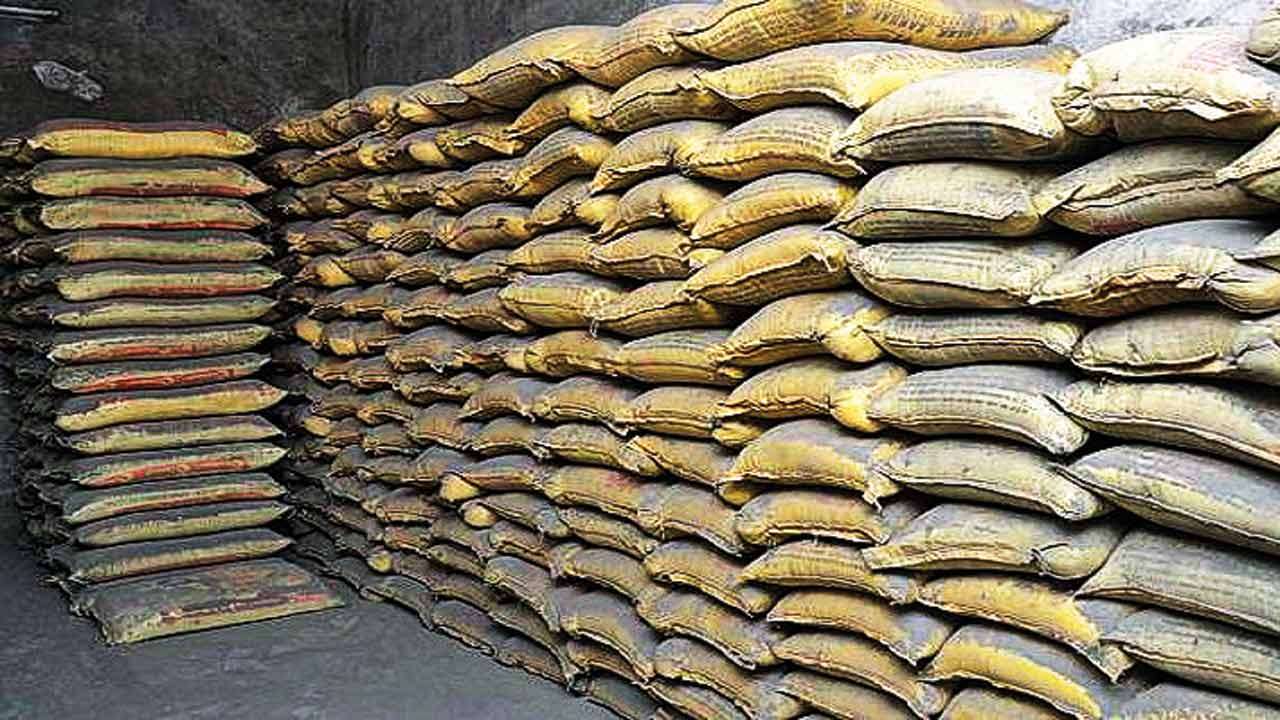 NEW DELHI: Issues including tariff reduction to promote trade, setting up of a business council, and expansion of economic relation will be discussed during the upcoming visit of Uzbekistan President Shavkat Mirziyoyev to India.

The first visit of the Uzbek President will take place early next week.

Mirziyoyev’s visit to India will elevate strategic and economic partnerships between the countries, the Ambassador told PTI.

Arzeiv said the current volume of bilateral trade and investment between the countries does not correspond to the existing potential.

“Expanding trade volumes requires undertaking complex measures. We have started working on establishing preferential trade regime between the two countries, which will boost the bilateral trade. We are also planning to increase the supply of different types of agricultural products to Indian market,” he said.

Arzeiv said Uzbekistan has enormous potential to supply several products to the Indian markets such as agri goods, fertilisers, non-ferrous and rare metals, textiles, and petrochemicals.

“We plan to triple our trade volumes in the coming years,” he said.

Over 300 business leaders from sectors including automobile, railway, energy, oil and gas, pharmaceuticals, leather, and textile are expected to attend the business forum meet.

On increasing cooperation to promote innovation, the Ambassador said they are planning to launch Uzbekistan-India Innovation Forum, and Indian Technology Parks in Uzbekistan.

Further, he said the Uzbek President will also announce the partnership between Samarkand and Agra, to promote tourism industry.

“Daily flights from Delhi and Amritsar to Tashkent connect both countries and by the end of October, we are launching Mumbai-Tashkent air route, which will operate three times a week. I believe this will further increase tourism between India and Uzbekistan and further boost business opportunities,” he added. 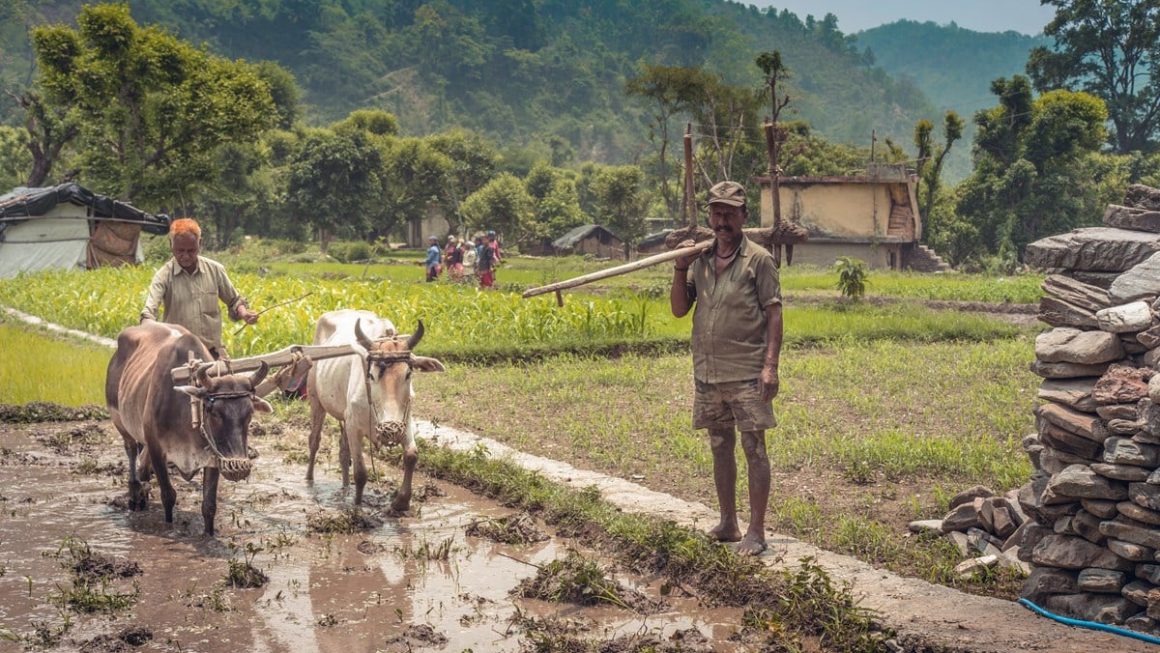