India will have nine nuclear reactors by 2024 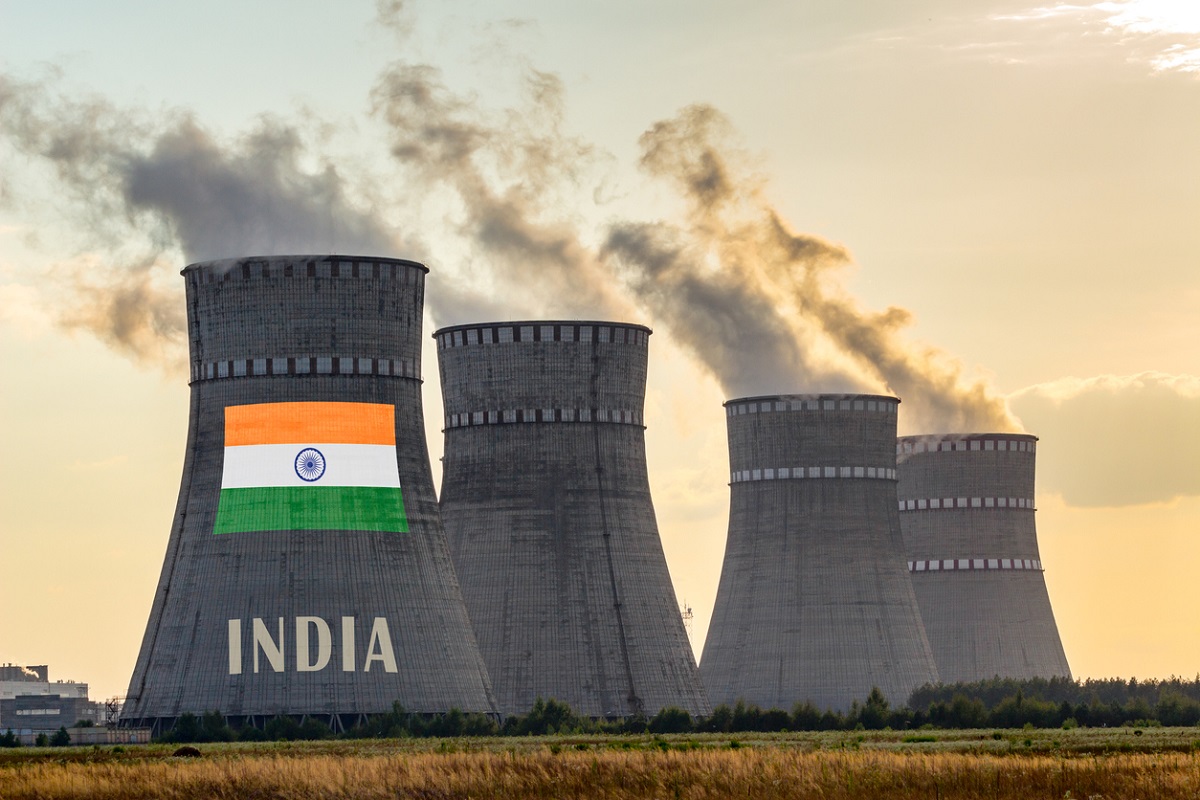 India will have nine nuclear reactors by 2024

NEW DELHI: The nation will have nine nuclear reactors by 2024 and a new nuclear project, the first in northern India, will come up 150 kms away from Delhi in Gorakhpur of Haryana, the government informed the Rajya Sabha.

Minister of State for Personnel, Public Grievances and Pensions Jitendra Singh said, “By 2024 you will have nine nuclear reactors plus 12 new additional ones which were approved during the Covid times with a capacity of 9000 MW. Five new sites are also being identified,” in different parts of the country.

Replying to supplementaries during the Question Hour, he said what is remarkable is that unlike in the past when nuclear plants were limited to a few states like Andhra Pradesh and Tamil Nadu, the department has now moved northwards.

“We are going to have a nuclear project, the first of its kind, in North India just about 150 kms from here in a small township called Gorakhpur in Haryana,” said Singh, also Minister of State in Prime Minister’s Office.

Asked whether the government is thinking of phasing out nuclear power plants on account of safety, the minister said, “We have not only increased the number but are also trying to make a pan-India generation project.”

The minister said that nuclear energy will soon emerge as one of the most important sources of alternative or clean energy for the increasing power demand of the country.

As far as the cost is concerned, though it varies from plant to plant and on the age of the plant, Singh said on an average it comes to about Rs 3 per unit and while the Kudankulam plant has about Rs 4 per unit and Tarapur has lesser cost.

But in the times to come, with more plants the cost would reduce, he said.

Singh said it was during the tenure of this government that a bulk approval of 10 indigenous reactors was done in a single cabinet decision, which is a record in itself and has never happened in the history of independent India.

In order to promote the setting up of new projects and to overcome the financial constraints that are faced in such situations, the prime minister took an out-of-box decision of allowing the atomic energy department to enter into joint ventures, which was never happening before, and the insurance pool has also been increased, Singh told the upper house.

On the expansion of Kudankulan nuclear plant, the Minister also said that “hopefully in 2021, we plan to start the construction of unit 5 and unit 6 as well.”

Within the two terms of the present government, he said the Kudankulam plant will have as many as six units whereas in the earlier UPA government hardly the first unit was in progress.

Singh said in 2017-18 there was a generation of 38,336 mega units of power, while this year ending 2020 despite the Covid pandemic it has been 46,472 mega units. During Covid itself we have increased the power generation by more than 4000 mega units in nuclear plans, he said.

The minister said in spite of the Covid pandemic, because of the extra impetus given by the prime minister to the enhancement of atomic energy generation and setting up of new units of the reactor, the Kudankulam plant has been progressively showing new constructions and generation.

The minister also informed that earlier, most of our nuclear projects were with the support of Russia and France and now more and more of our reactors are becoming indigenous.

“However, it is brought out that due to COVID-19 Pandemic, the situation had not completely normalised at Project sites till the first half of 2021-22. Therefore, no major adverse impact is anticipated on the progress of various ongoing projects, the minister said in his written reply.