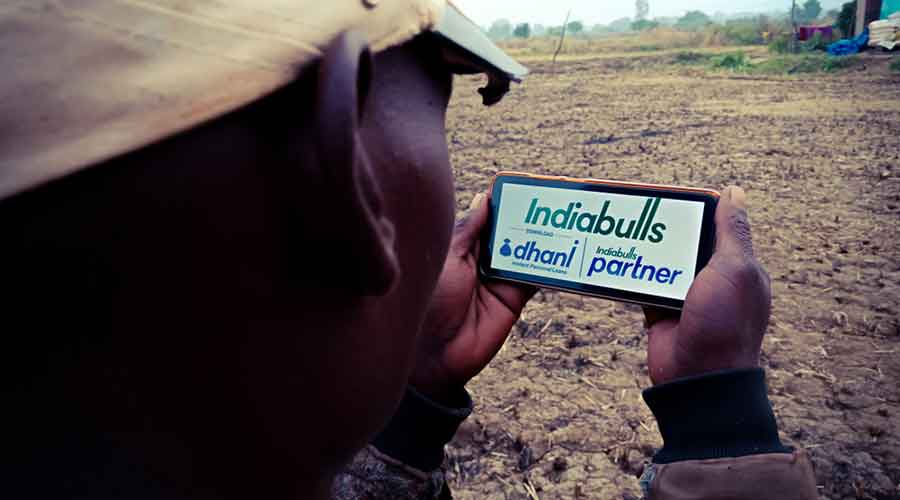 MUMBAI: Mortgage lender Indiabulls Housing Finance on Friday reported a 40.4 per cent dip in its consolidated profit after tax to Rs 329 crore in the December 2020 quarter, due to higher provisioning.

The lender had registered a profit after tax of Rs 552 crore in the corresponding quarter of the previous fiscal.

Its Deputy Managing Director Ashwini Kumar Hooda said, “We have been making substantial provisioning and have also done accelerated write-offs. These two factors are responsible for much lower profit (in the third quarter).”

The lender made a net provisioning of Rs 140 crore and did accelerated write-offs worth Rs 250 crore during the third quarter of this fiscal.

“Today, we still believe that we would want to be conservative and not show a profit of Rs 500 crore, but would rather like to utilise more income towards the provisioning,” Hooda added.

Net interest income (NII) grew to Rs 809 crore from Rs 750 crore in the second quarter of the current financial year, helped by lower cost of funds.

Without the Supreme Court’s direction for standstill on asset classification, the proforma GNPAs would be 2.44 per cent as at December 31, 2020, compared with 2.21 per cent as at September 30, 2020.

Talking about one-time restructuring, Hooda said, “We had indicated that restructuring would be less than 2 per cent. All put together, restructuring is 0.95 per cent of our loan assets, which is about Rs 665 crore.”

Of the Rs 665 crore restructuring, 40 per cent is from the retail segment and the balance is from the wholesale book, he said.

The company has reached a collection efficiency of 98 per cent.

The company’s liquidity buffer, including undrawn available sanctions, stood at Rs 17,105 crore as at the end of Q3FY21, representing 24 per cent of its on balance sheet loan book.