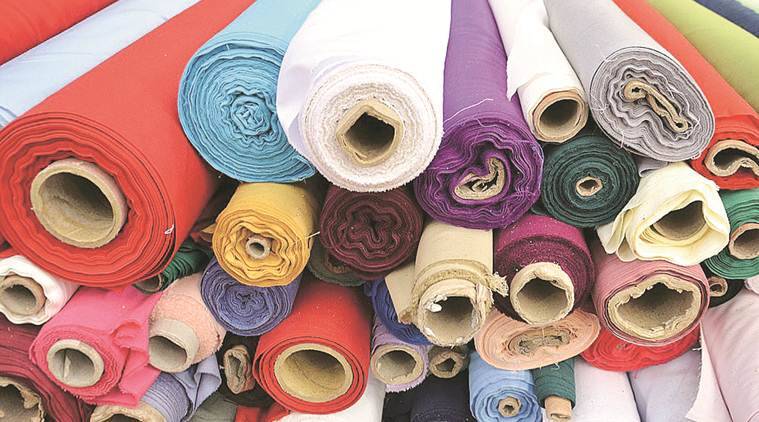 NEW DELHI: India’s annual textiles exports can rise to USD 100 billion in the next five years from the current USD 40 billion, a top official said on Tuesday.

Speaking at the 44th Foundation Day of the Apparel Export Promotion Council (AEPC), Textiles Secretary Upendra Prasad Singh said the country’s apparel industry must focus on vertical integration to increase its scale and size and to benefit from the production-linked incentive (PLI) scheme.

“Apparel and garmenting is not very investment-centric but it is important from the employment point of view. Perhaps, there is a need for backward integration and more of you can get into integrated value-chain like spinning and weaving,” Singh said.

Virtually addressing the event, the textiles secretary said that along with the PLI scheme, the government is committed to making the Prime Minister Mega Integrated Textile Region and Apparel (PM MITRA) scheme a success. Idea is not to just have a world class infrastructure but also a thriving industry there, he added.

Stating that textiles has always been among the top priorities of the government, the secretary said, “There are a lot of big opportunities. The demand continues to be robust and the China plus one sourcing strategy by the west is certainly a great opportunity for us.”

Singh said it depends on how good, efficient and integrated the Indian apparel industry is and how it increases its size and scale.

“We should be in a position to breach USD 20 billion apparel exports by next fiscal or the year after that,” Singh said.

He added that the country’s textile exports can increase from the current USD 40 billion to USD 100 billion in the next five years.