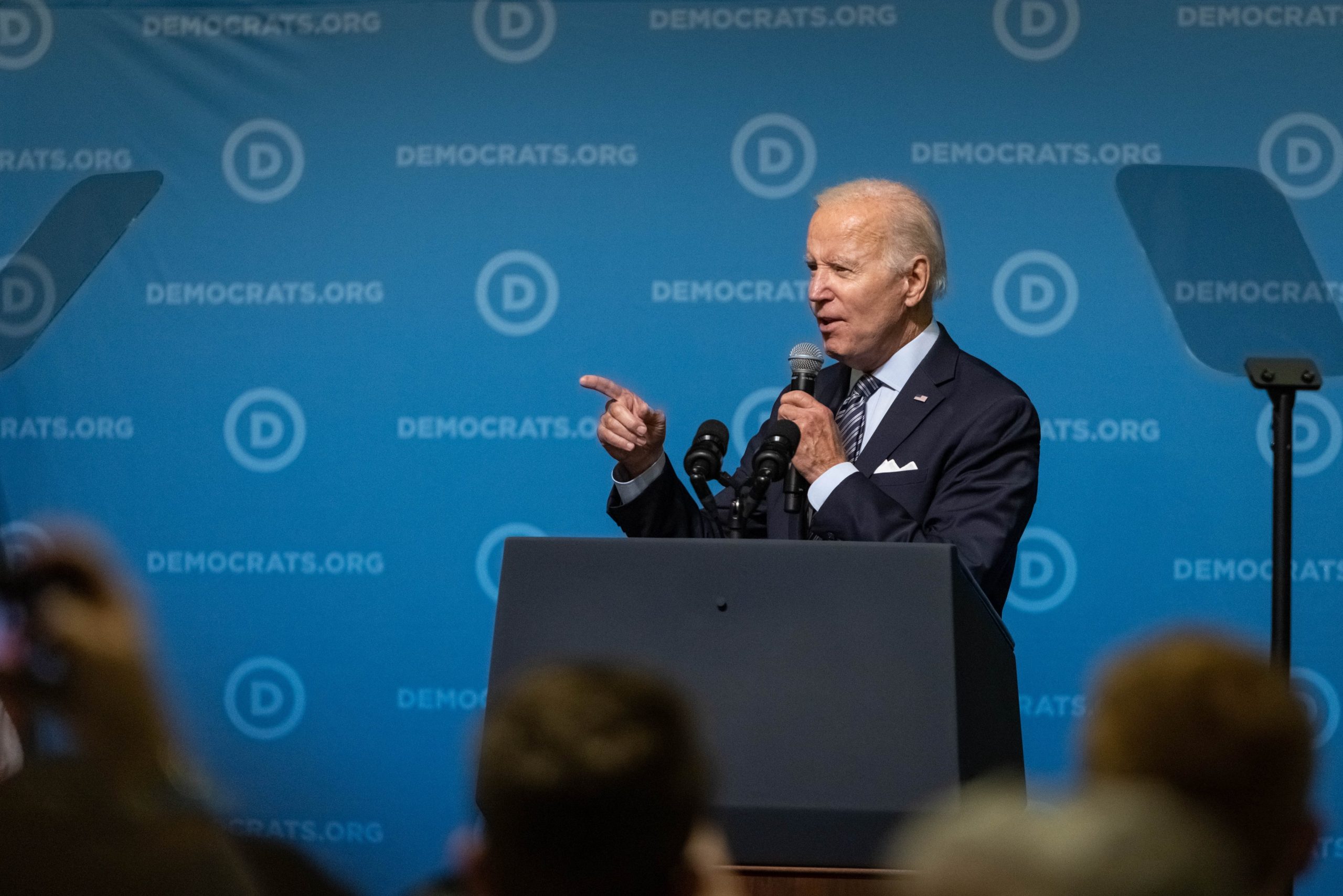 WASHINGTON: Global chips manufacturing industry is opting for the United States (US) over countries like China and Japan to set up their plants, President Joe Biden said as he announced two major investments by these companies here.

China, Japan, South Korea, the European Union — all these places are investing tens of billions of dollars to attract chip manufacturers to their countries. But industry leaders are choosing us, the United States, because they see America is back and America is leading the way, Biden said at the Intel Groundbreaking Site in New Albany, Ohio on Friday.

Intel is going to build a workforce of the future right here in Ohio, he said in his speech to mark the groundbreaking of Intel’s new semiconductor manufacturing facility.

America invented this chip, he said.

America invented it. It powered NASA’s moon mission. Federal investment helped bring down the cost of making these chips, creating a market and an entire industry. As a result, over 30 years ago, America had more than 30 per cent of the global chip production, the president asserted.

Then something happened. America manufacturing, the backbone of our economy, got hollowed out. Companies moved jobs overseas, especially from the industrial Midwest. And as a result, today we are down to producing barely 10 per cent of the world’s chips, despite leading in chip research and design, he said.

And as we saw during the coronavirus pandemic, when factories that make these chips shut down, the global economy comes to a halt, driving up costs for families and everyone not just here, but around the world. In fact, one third of the core inflation last year was due to higher prices of automobiles because of the shortage of the semiconductors needed to build those automobiles, he said.

Biden asserted that these chips need to be made in the country.

Folks, we need to make these chips right here in America to bring down everyday costs and create good jobs. Do not take my word for it. Listen to the business leaders across this country. They are making decisions right now about where to invest and produce these chips, he said.

The president said after he took office, the US economy has created nearly 10 million new jobs and more than 668,000 manufacturing jobs.

Because I signed into law the CHIPS and Science Act, we are accelerating the progress. This new law makes historic investments for companies to build advanced manufacturing facilities in America, he added.

The American company Micron announced that it is going to invest USD 40 billion in the next 10 years to build factories, special chips called memory chips that store information on the smartphones. That is going to create 40,000 good-paying jobs and increase America’s share of the memory chip market 500 per cent, he said.

Two other companies — GlobalFoundries and Qualcomm — announced a USD 4 billion partnership to produce chips in America that would otherwise have been made overseas.

Qualcomm is one of the world’s largest designers of chips, and plans to boost production by up to 50 per cent over the next five years, he said.

Today in North Carolina, Wolfspeed is investing USD 5 billion to make chip devices for electric vehicles that are going to create 1,800 good-paying jobs over five years. Folks, the future of the chip industry is going to be made in America. Folks at home should know the manufacturing of these semiconductors connects countless small businesses and manufacturers into a supply chain that is going to thrive all because of this law, Biden added.