Infrastructure industries expand at 7.5 per cent in October 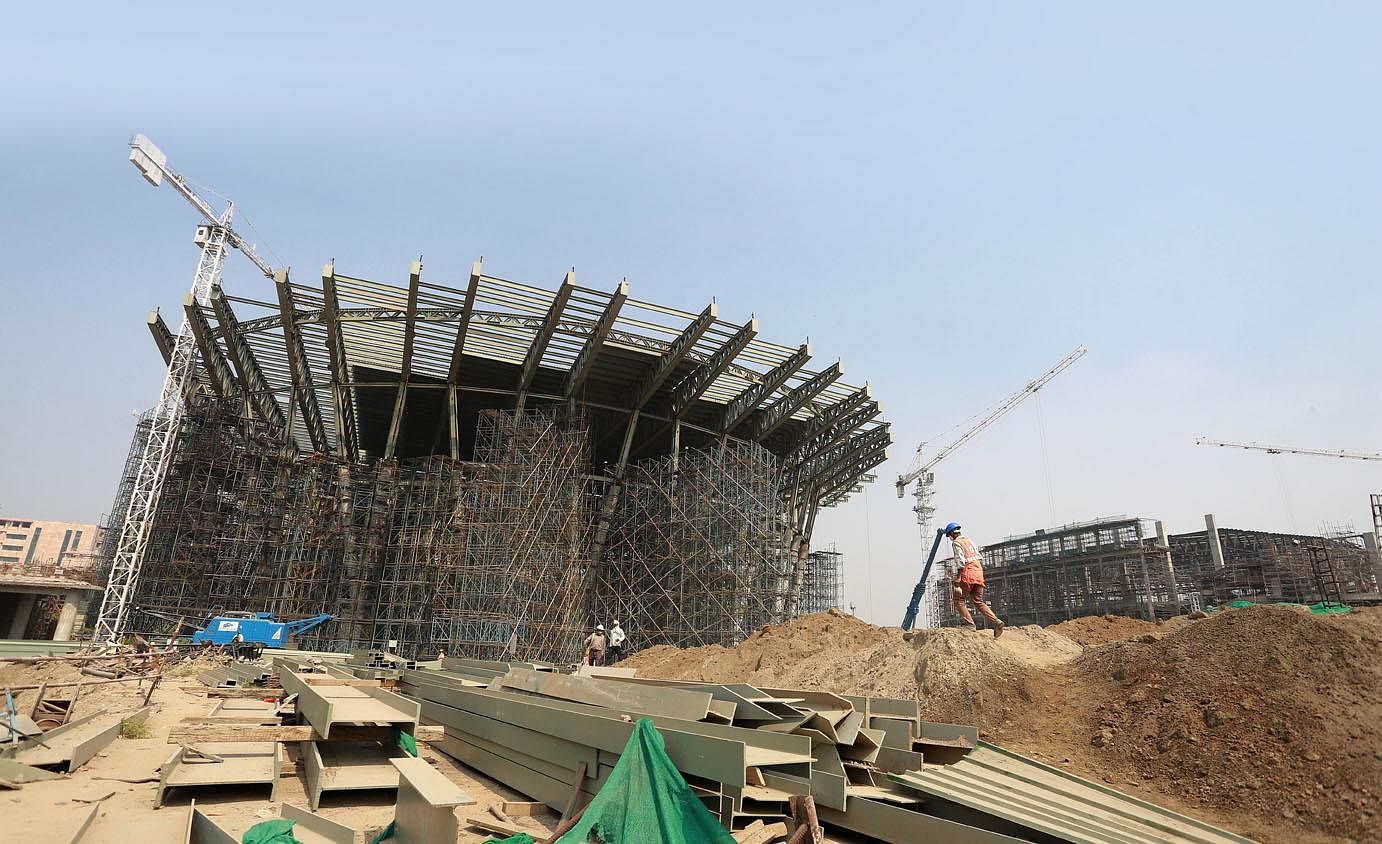 Infrastructure industries expand at 7.5 per cent in October

NEW DELHI: The production of eight infrastructure sectors rose by 7.5 per cent in October on healthy performance by the segments of coal, natural gas, refinery products and cement, official data released on Tuesday showed.

The output of eight core sectors of coal, crude oil, natural gas, refinery products, fertilisers, steel, cement and electricity had contracted by 0.5 per cent in October 2020, according to the data released by the commerce and industry ministry.

Core sectors’ growth stood at 4.5 per cent in September this year.

The eight core industries comprise 40.27 per cent of the weight of items included in the Index of Industrial Production (IIP).

During April-October this fiscal, the sectors’ output rose by 15.1 per cent against a contraction of 12.6 per cent in the same period of the previous year.

Crude oil production dipped by 2.2 per cent during the month under review.

Growth rate of the fertiliser, steel and electricity production slowed down to 0.04 per cent 0.9 per cent and 2.8 per cent, respectively, during the month under review.

Commenting on the numbers, ICRA Ltd Chief Economist Aditi Nayar said that the acceleration of eight core sector growth in October was driven by petroleum refinery products, reflecting rising mobility, ramping up of coal output given the tight supply situation that was prevailing in various power plants, as well as cement and electricity.

“With a mixed trend displayed by most early indicators that are available for November 2021, we expect the core sector growth to slip to under 5 per cent for this month,” she said adding “while the core sector growth has accelerated and the festive season trends were broadly positive, the 22 per cent contraction in auto output is likely to push the October 2021 IIP growth to below 2.5 per cent”.