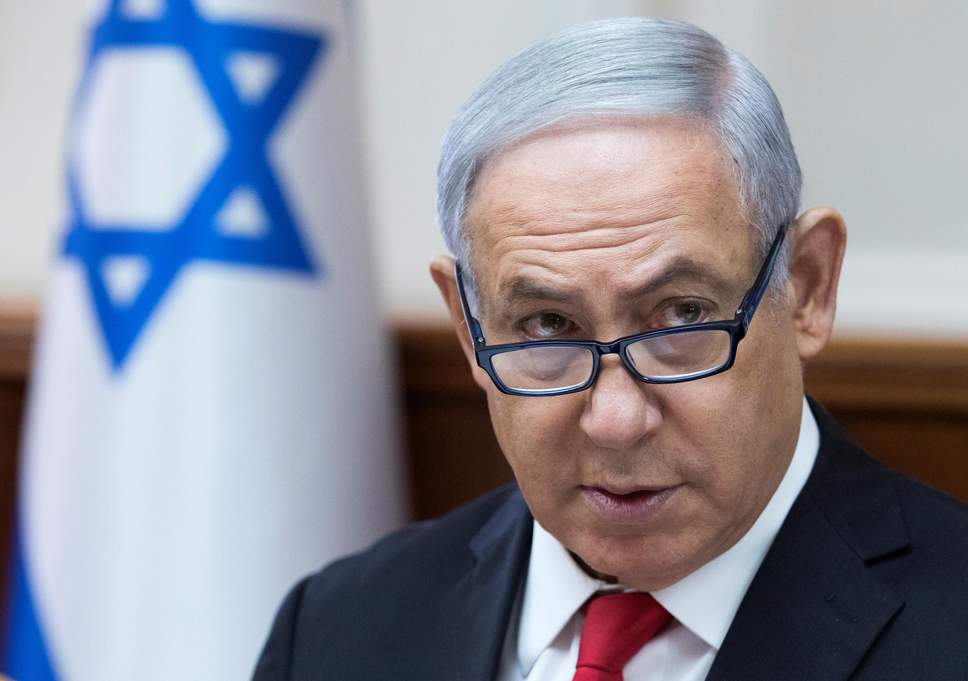 JERUSALEM: Israeli Police on Sunday recommended that Prime Minister Benjamin Netanyahu be indicted on charges of corruption in one of three investigations against him.

The telecom corruption investigation, dubbed Case 4,000, is centred around alleged regulations worth hundreds of millions of dollars provided to the Bezeq telecom company in exchange for positive news coverage of Netanyahu in Walla News, a subsidiary of Bezeq, reports Efe news.

“The Israeli police and the Israel Securities Authority have found sufficient evidence of bribery, fraud and breach of trust to indict … Netanyahu,” police said in a statement.

The telecom probe came after police recommended indicting the Premier for bribery and other charges in two separate cases.