Jammu and Kashmir Police to get American assault rifles, pistols for anti-terror operations 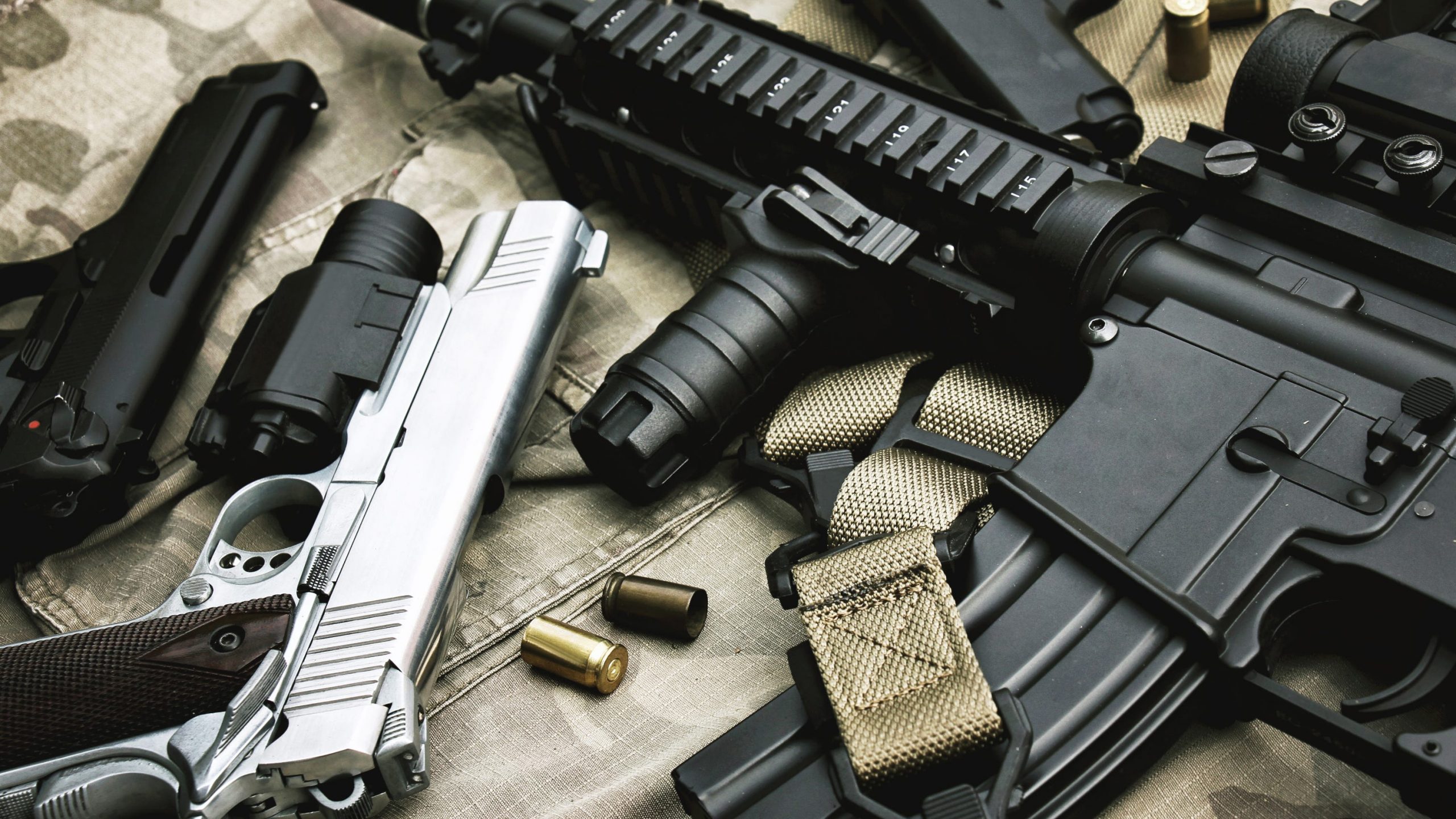 Jammu and Kashmir Police to get American assault rifles, pistols for anti-terror operations

The Army has already equipped its personnel guarding the Line of Control (LoC) with Pakistan and Line of Actual Control (LAC) with China with the state-of-the-art rifles.

The Jammu and Kashmir Police is probably the first in the country to get the modern weapons, they said, adding that the force will be procuring 500 Sig Sauer-716 rifles and 100 Sig Sauer MPX 9mm pistols.

The special operation group (SoG) and personnel deployed for the security of protected people will be equipped with the weapons, they said.

According to officials, the Jammu and Kashmir Police had recently floated global bids on the government buying portal GeM (Government e-Market) for purchasing the assault weapons.

The rifle, which weighs 3.82 kilograms without magazine, fires at a cyclic rate of 650-850 rounds per minute and can prove to be an effective weapon in anti-terror operations due to its 500 metres range, they said.

Moreover, the rifles are compact, robust, modern and simple to maintain in field conditions, they added.

Similarly, the SIG MPX 9mm pistol, which weighs 2.94 kilograms without magazine, fires at a cyclic rate of 850 rounds per minute, they said.

Both weapons are gas-operated, they added. The induction of these assault rifles will help the police operate more effectively in engagements with the terrorists, they said.