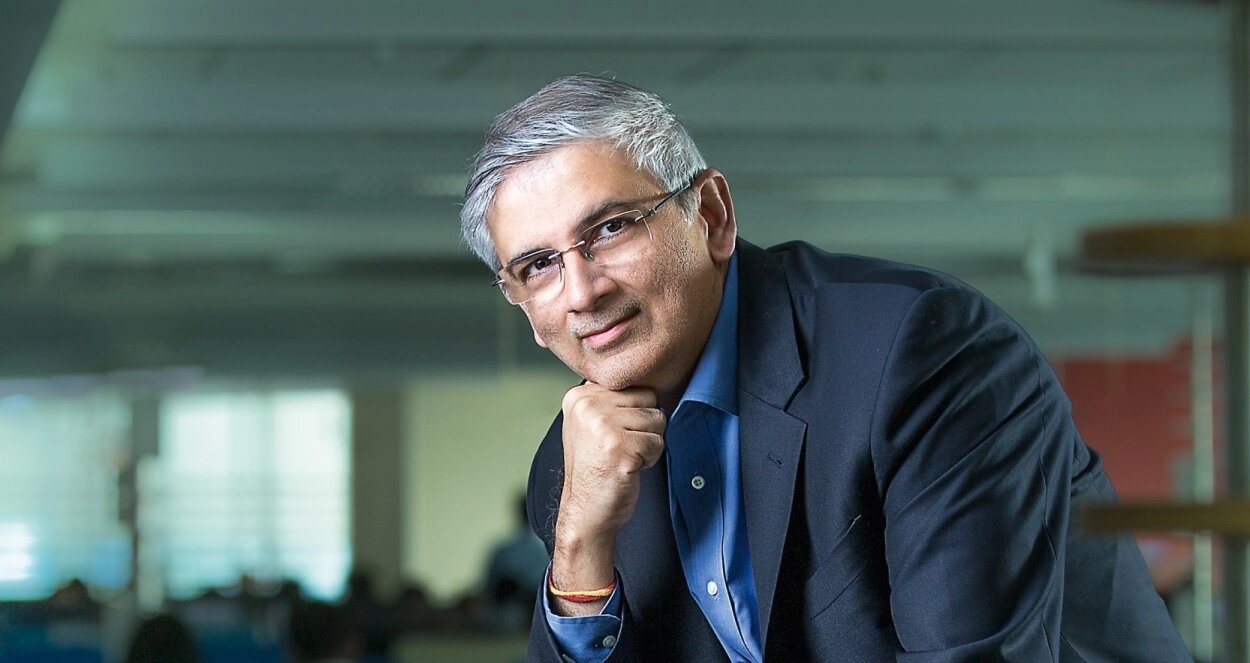 NEW DELHI: Grounded carrier Jet Airways on Friday announced the appointment of Sanjiv Kapoor as the chief executive officer. His appointment to the post comes days after the airline brought in former Sri Lankan Airlines CEO Vipula Gunatileka as the chief financial officer.

Kapoor, who is currently the president of Oberoi Hotels and Resorts, has been associated with budget carriers SpiceJet and GoAir as well as with full-service carrier Vistara in various capacities in the past. He will join Jet Airways on April 4, the airline said.

Jet Airways, which has not flown since April 17, 2019, is in the process of re-launching operations under its new promoters Jalan-Kalrock Consortium.