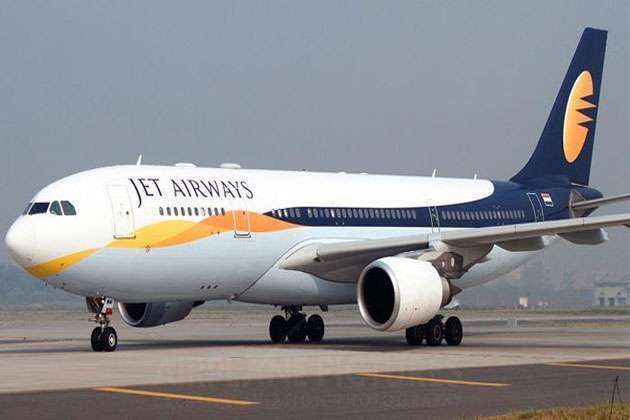 NEW DELHI:The pilots and engineers unions of Jet Airways and two Dutch logistics vendors to the grounded airline Wednesday moved the NCLT seeking them to be made parties to the bankruptcy hearings, which the tribunal will begin from on Thursday.

The consortium of 26 bankers led by State Bank had filed for bankruptcy Tuesday at the Mumbai bench of the National Company Law Tribunal, seeking to recover over Rs 8,500 crore of their funds from the airline that was formally grounded on April 17.

While, the pilots and engineers unions want to be made party to the case, the representatives of two Dutch firms want the tribunal’s nod to make an intervention petition.

It can be noted that two logistics vendors of Jet in the Netherlands had confiscated a passenger jet at the Amsterdam airport late March seeking dues and a local had in May ordered bankruptcy process against the grounded airline and had appointed Rocco Mulder as the administrator for the bankruptcy proceedings.

The names of the vendors are not known immediately.

The NCLT tribunal comprising VP Singh and Ravikumar Duraisamy adjourned the matter to Thursday for when it will also hear these intervention applications.

Jet Airways owes over Rs 3,000 crore to its 23,000 employees who have not been paid since March and some of them like engineers and pilots were getting part salaries since last December. The company also owes over Rs 10,000 crore to aircraft vendors/lessors.

Meanwhile, the tribunal may also hear the pleas of the two operational creditors–Shaman Wheels and Gaggar Enterprises, Thursday. These companies claim Rs 8.74 crore, and Rs 53 lakh respectively from the airline, and were the first to take the airline for bankruptcy on June 10.