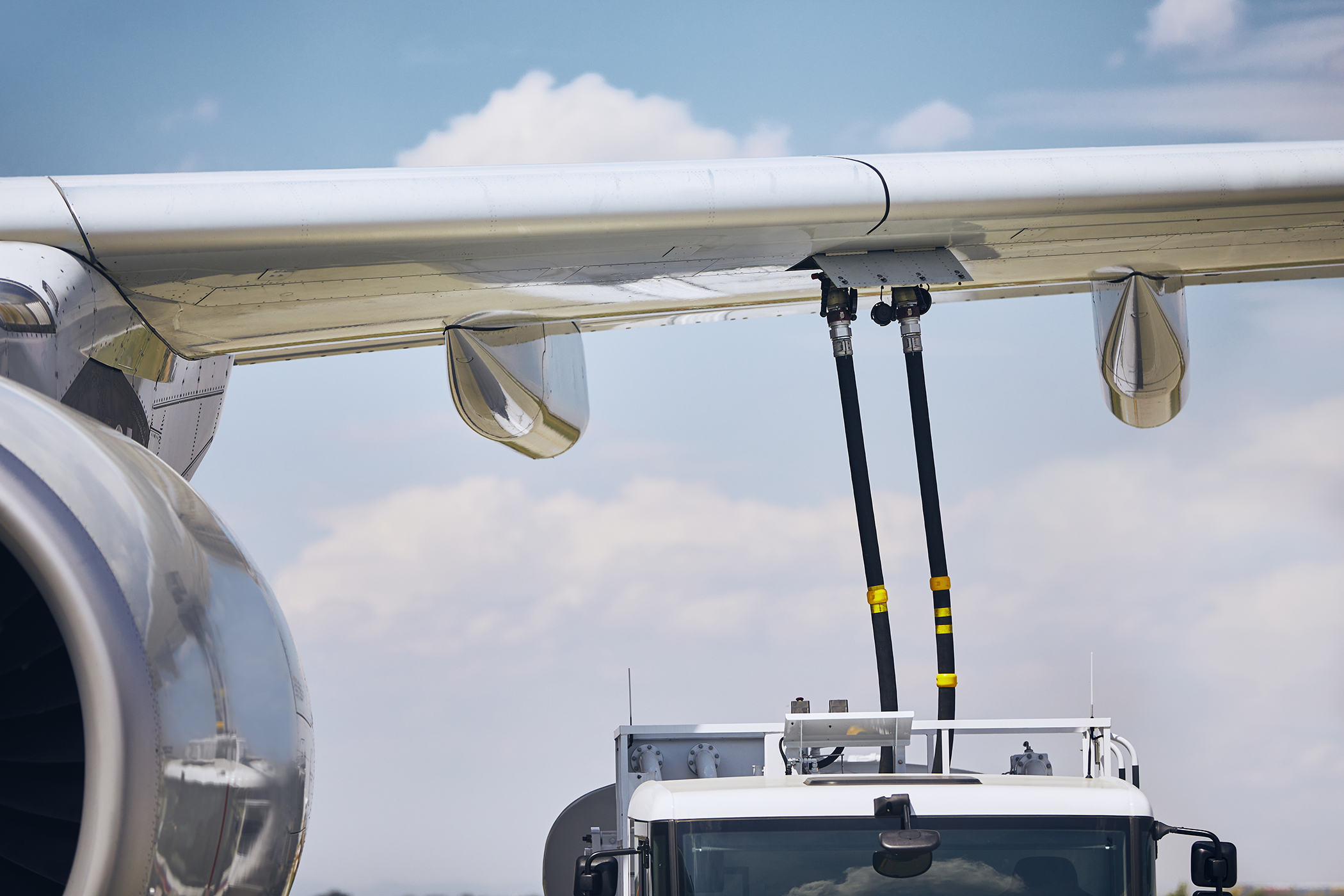 NEW DELHI: Jet fuel prices on Monday were hiked by a steep 5.3 per cent – the tenth straight increase this year — to an all-time high, in line with a surge in global energy prices.

This is the 10th straight increase in jet fuel prices this year.

Meanwhile, petrol and diesel prices remained unchanged for the 41st straight day after rising by a record Rs 10 per litre each.

Jet fuel prices are revised on the 1st and 16th of every month, while petrol and diesel rates are revised daily, based on equivalent rates in the international market.

Rates differ from state to state, depending on the incidence of local taxation.

Fuel rates have been increased in India because energy prices globally have risen on the back of supply concerns following Russia’s invasion of Ukraine and demand returning after being hit by the pandemic. India is 85 per cent dependent on imports to meet its oil needs.

While oil prices have eased from a near 14-year high of USD 140 per barrel, it continues to trade above USD 100. On Monday, Brent – the world’s most used benchmark – was trading at USD 109.76 per barrel.

To compound things, the rupee has depreciated against the US dollar, making imports costlier. It closed at an all-time low of 77.55 to a US dollar on Friday. Forex markets were closed on Monday on the account of Buddha Purnima.

Jet fuel, which makes up for almost 40 per cent of the running cost of an airline, has this year surged to new highs. ATF prices have increased every fortnight since the start of 2022. In the nine hikes beginning January 1, ATF prices have been increased by Rs 49,017.8 per kl (Rs 49 per litre) or nearly 55 per cent.