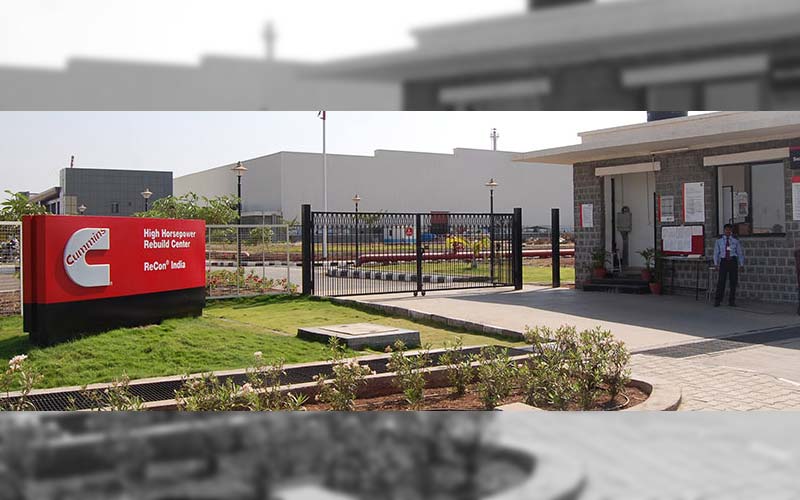 JAMSHEDPUR: Jharkhand Mukti Morcha (JMM), on Wednesday blockaded the main entrances of Tata group of companies here as well as Tata-run mines in West Singhbum district, to protest shifting of the head office of a few Tata group companies including Tata Cummins.

JMM MLA from Ghatsila, Ramdas Soren, who is also the East Singhbhum district President of JMM, as well as legislators Sanjeev Sardar (Potka) and Mangal Kalinidi (Jugsalai), led activists from the ruling party in squatting in front of the entrances disrupting traffic for much of the working day. Soren told PTI that they were protesting shifting of Tata firm head offices out of Jharkhand and alleged that Tata Motors and Tata Cummins plan to move to Maharashtra.

Both firms have large production facilities in Jamshedpur and have shown no indications of shiting those out of the industrial city of Jamshedpur.

“We have given them land, our people were displaced to allow the Tatas to establish their plants on our land here,” Soren, who was leading the party activists at Tata Motors main gate in Telco locality here, said, adding “Now, they want to move out to Maharashtra. We cannot accept this.”

The JMM threatened to intensify the agitation, unless the proposal was withdrawn.
JMM leaders including Deepak Birua also led similar sit-ins in front of Tatas mines at Noamundi, Badajamda and loading sites in West Singhbhum district.

“The process for the transfer of Registered Office of TCPL from Jamshedpur to Pune was initiated few years ago to facilitate the ease of administrative operations with the Corporate office. Shifting of Registered Office will not impact the revenue, employment and welfare opportunities for the state of Jharkhand or city of Jamshedpur. We continue abide by all the labor laws and other compliances, as applicable for the state of Jharkhand,” the company’s statement said.

Meanwhile, Singhbhum Chamber of Commerce and Industries (SCCI) strongly opposed the agitation, stating that such acts by a ruling party would have adverse impact on prospective investment opportunities in the state.

“We too wish that the headquarter of Tata companies should remain here in Jharkhand but certainly do not support such kind of agitation particularly when the issue could have been sorted out across the table,” said Vijay Anand Moonka, President of SCCI.

Tata Group sources said that production and other activities in their plants was normal during the agitation.

The Chief Minister Hemant Soren had earlier taken part in a road show in the national capital to woo investors to invest in Jharkhand.