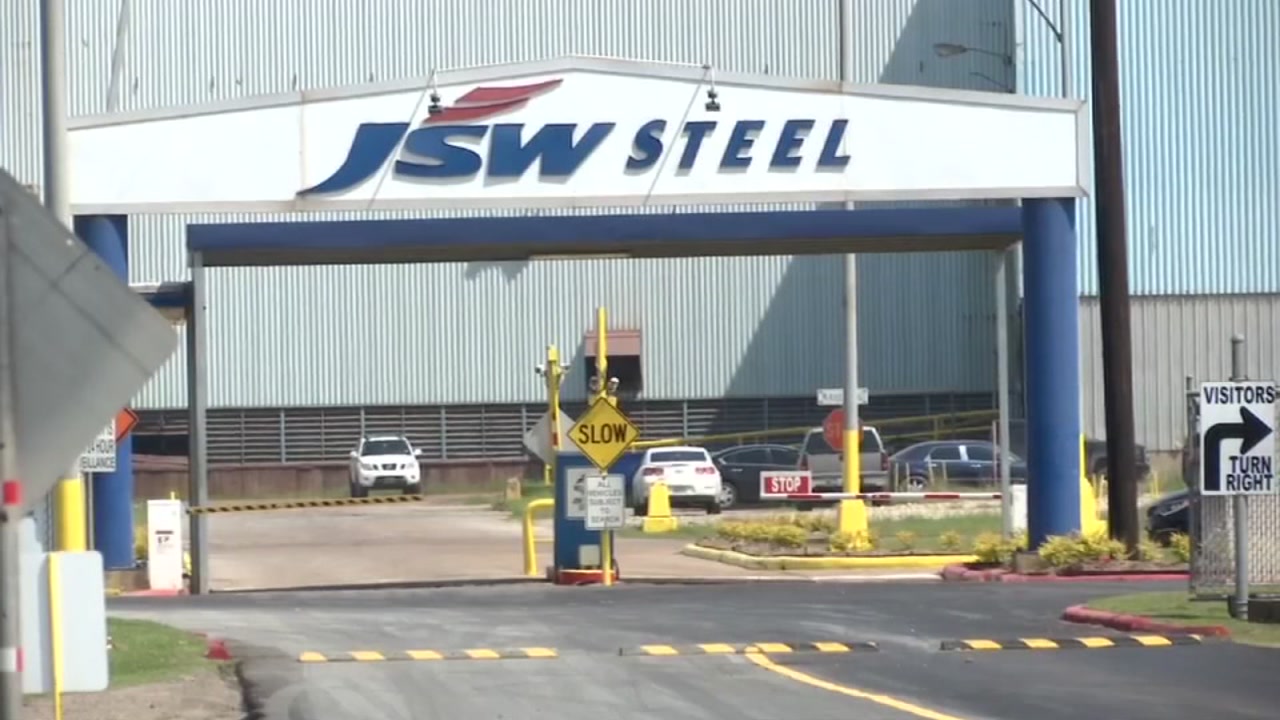 NEW DELHI: JSW Steel Limited and Apollo Hospitals became the first major corporations to buy land in Jammu and Kashmir after the scrapping of Article 370 in 2019 to set up their units in the region.

While JSW steel limited is all set to come up with its Rs 150 crore project in south Kashmir’s Pulwama district, Apollo Hospitals will set up its medicare facility in Jammu district, officials said.

“The possession of 70 kanals of land (8.75 acres) has already been handed over to JSW Steel Limited in Pulwama’s Lassipora industrial area to set up a Rs 150-crore steel plant,” a senior official said.

Apollo Hospitals is setting up a 250-bed super speciality hospital in the Jammu region, he added.

The administration has already earmarked 100 kanals (12.5 acres) at Jammu’s Miran Sahib for a medi-city, which will accommodate the country’s top health sector corporates to invest here, the official noted.

In Kashmir, Medi-city is coming up on 368 kanals (46 acres) in Sempora in Pulwama district as many groups have also shown equal interest to invest in the medi-city, the officials said.

The Administrative Council had approved the transfer of land measuring 750 Kanals in favour of the Industries and Commerce Department for setting up Medicity.

The operationalisation of the Medicity will bring the world-class healthcare infrastructure and facilities to the region, besides providing employment opportunities to the medical and pharma professionals, local pharmacists and vendors, SAC (State Administrative Council) had said.

Jammu and Kashmir is set to become the top investment destination in the country as it races up to various infrastructure projects and is reaching out to foreign and domestic investors through several forums and industrial summits, the officials said.

Investors from foreign countries, particularly the Middle East, are keen to invest in J&K, which Jammu and Kashmir has not received in the last 75 years, they added.

Before arriving in Palli village in Samba to participate in the National Panchayati Raj Day celebrations, Prime Minister Narendra Modi met a large delegation from UAE.

The Prime Minister said that a new story of development is being written and many private investors are interested in Jammu and Kashmir.

“For seven decades of independence, private investment of only Rs 17 thousand crore could be made in Jammu and Kashmir. But, this investment is now reaching around Rs 38,000 crore,” he said.

The Jammu & Kashmir administration has worked hard to convince Dubai-based investors to explore investment possibilities in the Union Territory.