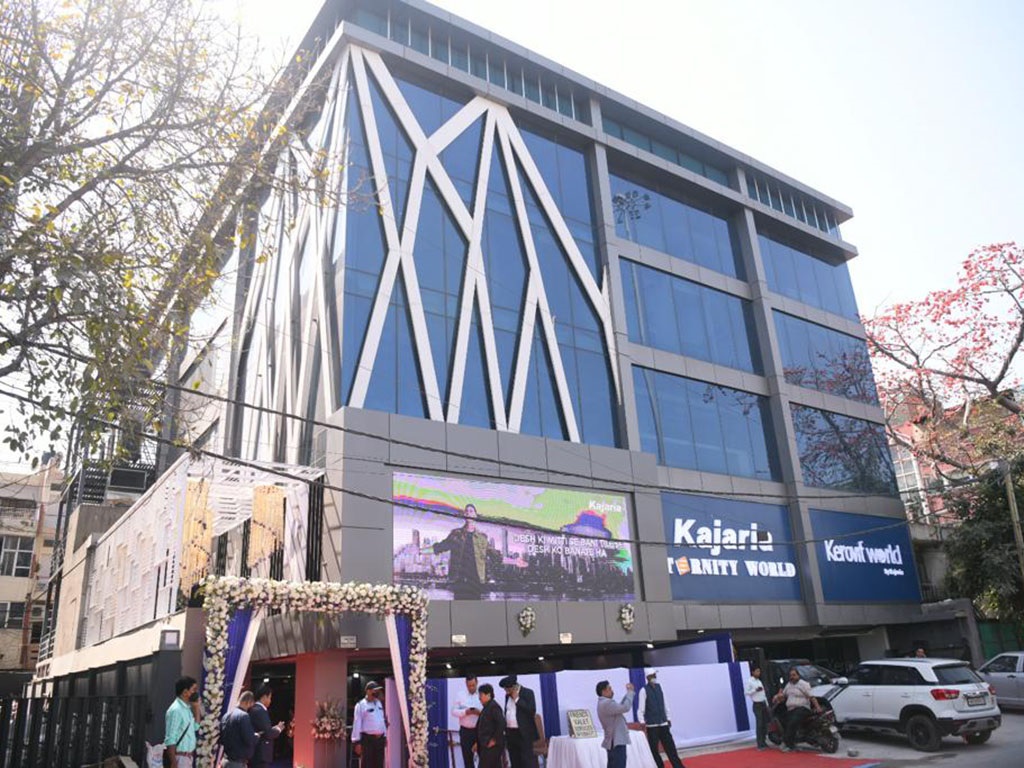 NEW DELHI: Tiles maker Kajaria Ceramics on Wednesday announced the launch of its largest store in the country to sell tiles and bathware products.

The 100th Kajaria Eternity World showroom, which has come up in an 11,000 square feet area in Lajpat Nagar, offers tiles and Kerovit bathware products under one roof.

“Delhi is one of our most important marketplaces. This centrally positioned store will not only serve the residents of Delhi but also the people of the NCR region,” Kajaria Ceramics Chairman & Managing Director Ashok Kajaria said in a statement.

“A bathroom is an essential part of any household…This is only the beginning; we intend to open more large stores across India, Kajaria Bathware Managing Director Rishi Kajaria noted.

The store will also function as a resource centre where experienced professionals will teach customers how to make the most of their bathrooms, he said.