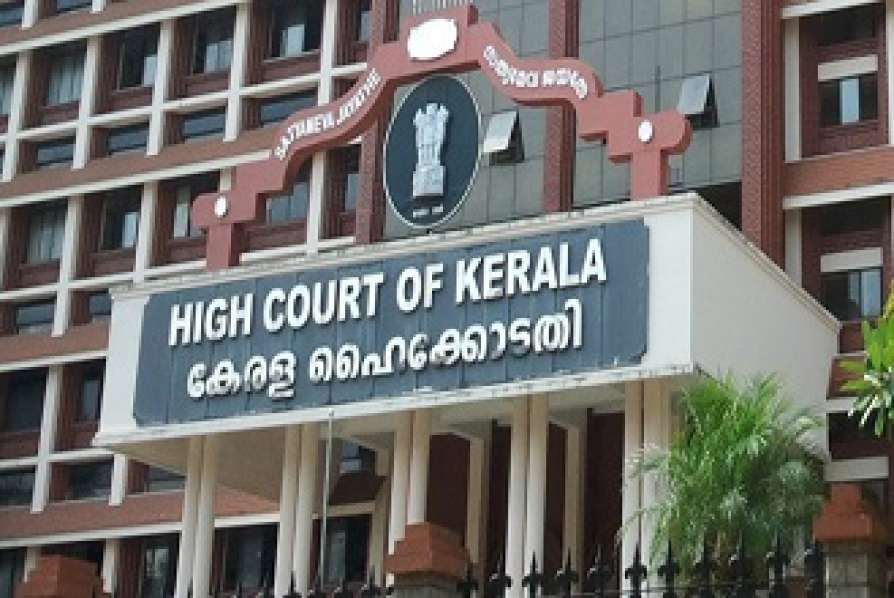 KOCHI | THIRUVANANTHAPURAM: The Kerala government on Wednesday moved the High Court to quash an FIR filed by the CBI, naming ‘Life Mission’, a housing project of the state envisaging total housing for the homeless, for alleged violation of Foreign Contribution (Regulations) Act. The state cabinet had earlier in the day entrusted Life Mission CEO and the Local Self Government (LSG) Principal Secretary to take necessary legal action.

The CEO in his petition submitted that the FIR was “illegal, arbitrary and nothing but an abuse of the process of law and is, therefore, liable to be quashed”.

The CBI had filed an FIR in a Kochi court under Section 120 B of the IPC and Section 35 of the Foreign Contribution (Regulation) Act, 2010 on a complaint by Wadakancherry Congress MLA Anil Akkara, listing Santosh Eappen, Managing Director of Unitac Builder, Kochi, as the first accused and Sane Ventures as the second accused.

Akkara alleged that there has been violation of the FCRA act by the Life Mission, private companies and others.

The Life Mission CEO submitted that the complaint was that Unitac and Sane Ventures, two companies which had undertaken the construction based on the agreement entered into with them by Red Crescent, had directly accepted foreign contributions from Red Crescent, which is a foreign agency.

“The said allegation in the complaint and the FIR do not make out any offence under the Act,” he said.

The petition also said the companies which signed an agreement with the Red Crescent do not come under the categoriesof persons prohibited from receiving any foreign contribution as per Section 3 of the FCRA.

It also said the registration of FIR “in haste, without even conducting any preliminary enquiry, clearly reveals the malafides behind the same”.

“The CBI cannot investigate any offence other than the offence referred under the Act.

The CBI probe, stretching beyond the offences under the Act, particularlygoing by the nature of the allegations in the complaint, was an attempt to overcome the statutory prescription mandated by Section 17 A of the Prevention of CorruptionAct,” the petition said.

The alleged FCRA violation and corruption in the project has snowballed into a major political issue with Opposition parties charging that Swapna Suresh, a key accused in the gold smuggling case, had admitted before an NIA court that she had received Rs one crore as commission from the project.

The opposition has alleged that there was corruption involved in the selection of the contractor by Red Crescent.