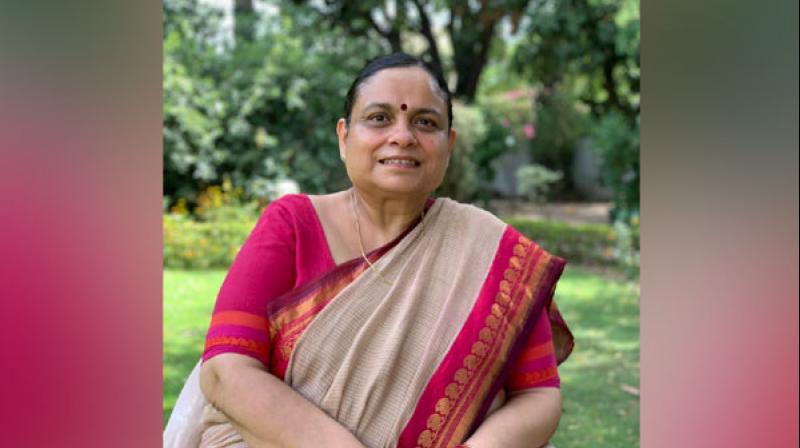 She will be the 33rd chief secretary of Haryana since it was carved out as a separate state in 1966.

Notably, in a state infamous for skewed sex ratio, Keshni comes from a family where two of her sisters have served as Haryana’s chief secretary earlier.

Keshni’s predecessors in the post include Meenakshi Anand Chaudhary and Urvashi Gulati, her sisters.

Meenakshi was the state’s first chief secretary when she took the charge in 2006 while Urvashi occupied the coveted post in 2009.

Keshni’s father Jagdish Chander was a professor of political science at Panjab University here. During his career, many of his students made it to the IAS.