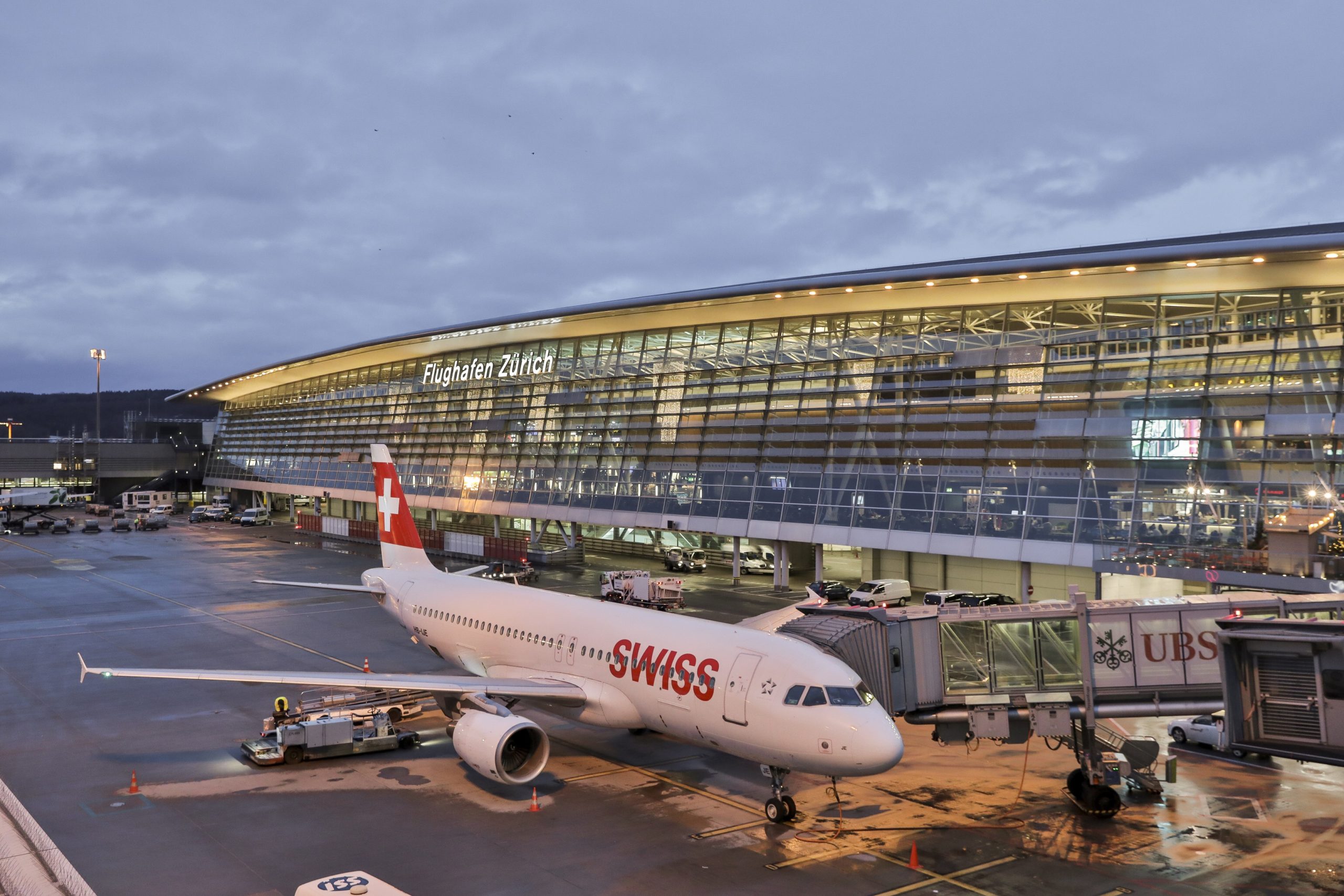 NOIDA: The Noida International Airport Limited (NIAL) and Zurich Airport International AG on Wednesday signed a key agreement that would allow the Swiss developer to begin work at the site of the upcoming Jewar airport near Delhi, officials said.

The ”concession agreement” for the Greenfield airport, estimated to cost Rs 29,560 crore, was inked between the Uttar Pradesh government”s agency and the Yamuna International Airport Private Limited (YIAPL), a special purpose vehicle floated by the Zurich Airport for the project, they said.

The concession agreement would allow the Switzerland-headquartered company to construct and maintain the airport that is being built on the public-private partnership (PPP) model and is billed to be the biggest in India upon completion, he said.

The agreement was signed at NIAL”s office in Greater Noida in the presence of Arun Vir Singh, chief executive officer of the Yamuna Expressway Industrial Development Authority, which is the nodal agency for setting up the airport project, and other senior Uttar Pradesh government officials.

“Construction will start in 2021, start of operations is planned for beginning of 2024,” Bircher told PTI.

NIAL officials have earlier stated that the airport in Gautam Buddh Nagar district in western Uttar Pradesh will be spread over an area of 5,000 hectare and is billed to be the biggest in India with six runways upon completion.

The first phase of the project will be spread over an area of 1,334 hectare and is expected to cost Rs 4,588 crore, the officials said.

“After the work on the first phase is completed, we are expecting 12 million to 16 million passengers annually at the Jewar airport,” Arun Vir Singh, also a board member of NIAL, said.

The concession agreement was scheduled to be signed by July 2 this year but got delayed twice due to the COVID-19 pandemic that restricted international flight operations and prevented representatives of Zurich Airport from reaching India, the officials said.