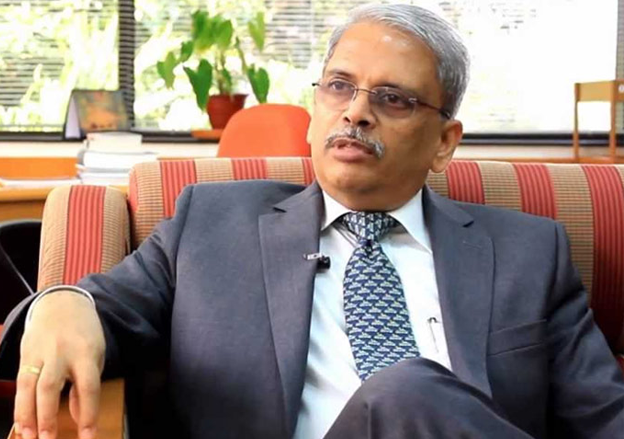 The RBI in its Monetary Policy Statement on Development and Regulatory Policies dated August 6, 2020, had announced that it will set up the RBIH to promote innovation across the financial sector by leveraging on technology and creating an environment which would facilitate and foster innovation.

In a statement, RBI said that innovation hub would be guided and managed by a Governing Council (GC) led by a Chairperson.

“The Reserve Bank has appointed Senapathy (Kris) Gopalakrishnan, co-founder and former co-Chairman of Infosys, as the first Chairperson of the RBIH.”

Gopalakrishnan is currently the Chief Mentor of Start-up Village, an incubation hub for start-ups.

The CEO of the innovation hub has not been appointed yet.

The RBIH shall create an eco-system that would focus on promoting access to financial services and products. This would also promote financial inclusion, as per the announcement.

The hub will collaborate with financial sector institutions, technology industry and academic institutions and coordinate efforts for exchange of ideas and development of prototypes related to financial innovations.

It would develop internal infrastructure to promote fintech research and facilitate engagement with innovators and start-ups.