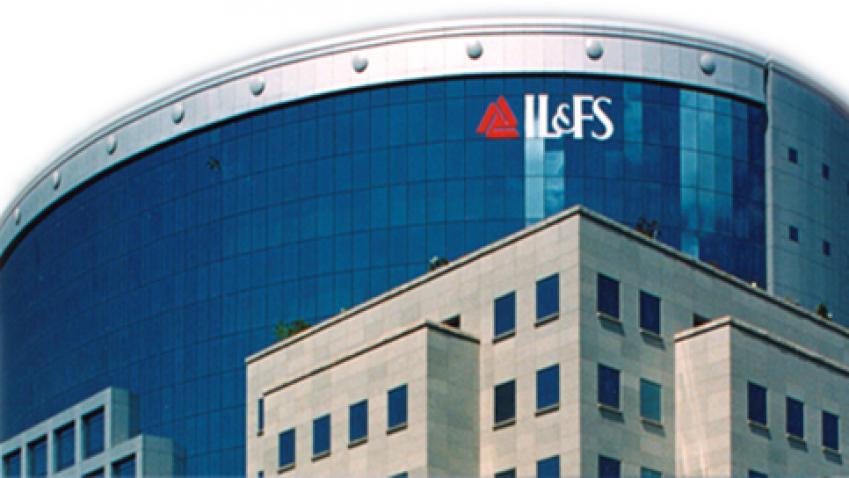 NEW DELHI: In a major breather to debt-laden Infrastructure Leasing & Finance Services (IL&FS), its largest shareholders Life Insurance Corp (LIC) and Orix Corp, and State Bank of India (SBI), on Saturday announced they would subscribe to the proposed Rs 4,500 crore rights issue of the company.

The announcement came during the company’s annual general meeting (AGM).

Talking to reporters after the AGM, a shareholder, who did not wish to be identified, said LIC, the single largest shareholder with over 25% stake in the company, and Japan’s Orix Corp, which owns a little over 23% stake, would raise their ownership in the company by subscribing to the rights issue.

Similarly, SBI, too, has agreed to do so. SBI currently holds around 7% in the company, according to the shareholder quoted above.

According to reports, the Reserve Bank of India (RBI) has asked LIC and Orix not to infuse more capital into the company during a meeting held on Friday. The RBI had met large shareholders of IL&FS to decide on revival and capital infusion plans for the company, the reports quoted sources sas saying.

IL&FS Employees Welfare Trust holds 12% in the company. The Abu Dhabi Investment Authority, HDFC and Central Bank of India hold 12.56%, 9.02% and 7.67%, respectively, in the cash-strapped company.

The IL&FS group is facing serious liquidity crisis and has defaulted on interest payments on various debt repayments since 27 August. It has over Rs 91,000 crore in debt at the consolidated level. The company needs an immediate capital infusion of Rs 3,000 crore and is planning a Rs 4,500 crore rights issue.

At a meeting held earlier this month, key shareholders of the debt-ridden company, including LIC, SBI and HDFC, had kept a pre-condition for it to raise funds through its assets or non-core businesses, before any additional money could be pumped in.

On 4 September, it came to light that IL&FS had defaulted on a short-term loan of Rs 1,000 crore from Sidbi, while its subsidiary also defaulted Rs 500 crore of dues to the development finance institution.