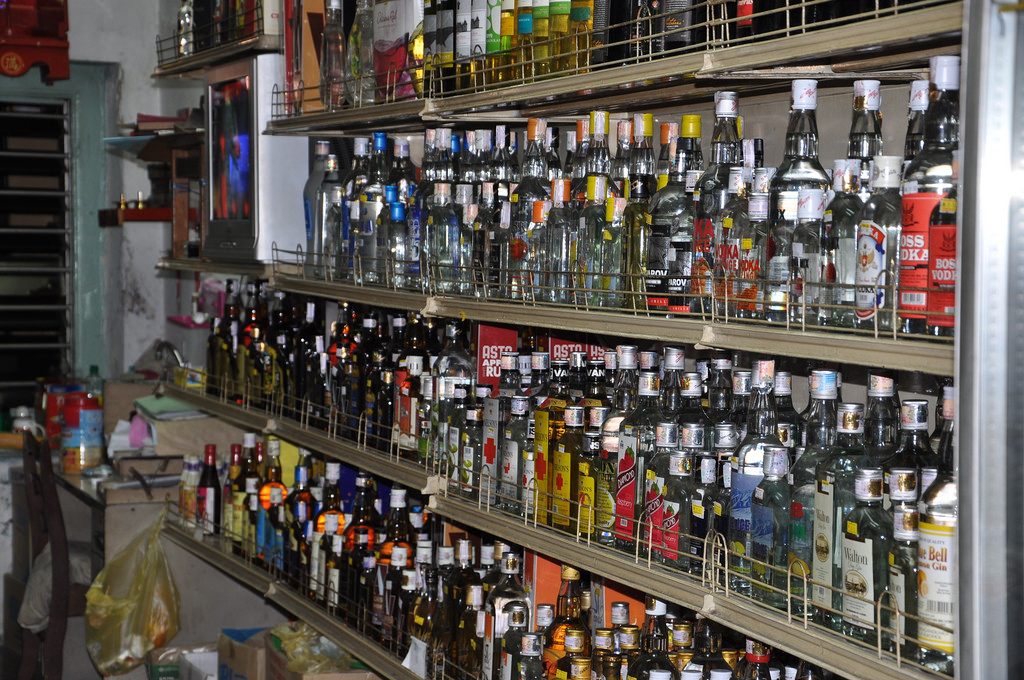 ITANAGAR: Indian made foreign liquor (IMFL) in Arunachal Pradesh is set to become costlier, as the state cabinet has decided to increase the existing rates of excise duty by 15 per cent on all types of hard liquor (IMFL and bottled in original products) to be paid before the import or removal from the manufacturer.

Among a slew of decisions, the cabinet also reviewed the ongoing exercise of resolving the Assam-Arunachal Pradesh boundary and decided to amicably resolve the matter at the earliest.

The cabinet approved the proposal of taking over of the DBT-APSCS&T Centre of Excellence for Bioresources and Sustainable Development (DBT-APSCS&T Centre of Excellence for BRSD) established under the aegis of Arunachal Pradesh State Council for Science and Technology at Kimin by the state government along with infrastructure and existing manpower with effect from October 1 this year.

This is for furtherance of biotechnological research and sustainable development of bioresources in the state.

The Centre of Excellence has been established with financial assistance and support from department of biotechnology under the union ministry of science and technology on “as is where is basis”.

The council has taken over for a period of five years during which time the centre will work towards self-sustenance.

The cabinet was further briefed on four major agendas on the 28 action points, cent per cent of saturation of 13 centrally sponsored schemes (CSS), Mission Amrit Sarovar and PM Gati Shakti.

The 28 action points covered issues such as the contribution of the state in making India a $5 trillion economy, ease of living and ease of doing business focusing on DBT integration with Aadhaar enablement, sound GST administration and reducing compliance burden by repealing old laws.

A strong emphasis was given on the use of drone technology and improving the state’s intelligence.

The cabinet was also briefed about the implementation status of NEP 2020 with special focus on skill development of the youth. Use of social media effectively for promoting and spreading awareness about various government schemes and programmes was also briefed.

The cabinet was informed about the status of Mission Amrit Sarovar, a new initiative launched by the Prime Minister with a view to conserve water for the future. The mission is aimed at developing and rejuvenating 75 water bodies in each district of the country as part of celebrations of Azadi ka Amrit Mahotsav.

A briefing was also done on PM Gati Shakti in line with the national master plan to lay the foundation of overall infrastructure and an integrated development path of the economy.

Decisions regarding projects related to GATI shakti, institutional arrangements like Constitution of Empowered Group of Secretaries, Network Planning Group and Technical Support Unit, framing of the State Logistics Policy, integration and authentication of data layers among various ministries and sectors like railways, roadways, ports, waterways, airports, mass transport and logistics infrastructure was communicated to the Cabinet.

The cabinet was also briefed on the leak of question paper for the assistant engineer (civil) examination conducted by the Arunachal Pradesh Public Service Commission. It was decided to constitute a high-level committee to inquire into the entire episode and submit a report within 15 days.