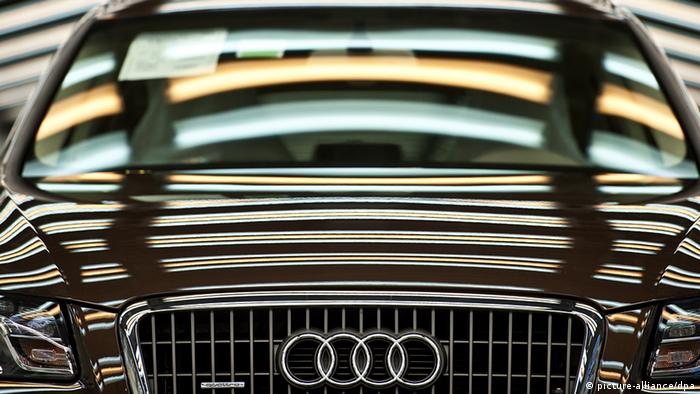 NEW DELHI: German luxury carmaker Audi has termed high taxation on imported cars in India an impediment for growth of the electric segment while noting that even some relief in terms of duties could help it sell more vehicles and convince its headquarters to re-invest in the country for local manufacturing of such models.

The company, which now sells five electric cars in the country, noted that lower taxes would help in lowering the price tag of the imported models which would help it in achieving a certain minimum volumes in the market.

With a certain scale, the company can then try to convince its global headquarters to re-invest in the country for setting up local manufacturing for models which are currently being imported.

In an interaction with PTI, Audi India Head Balbir Singh Dhillon noted that the company has been able to sell the first set of electric vehicles it imported into the country for sale.

“The first set of e-trons brought into the country are all sold off. It gives us confidence that people are ready, India is ready for electric mobility. All this is helping us to introduce more and more such cars,” he noted.

The company last week added two new fully electric four-door coupes the e-tron GT and the RS e-tron GT – in India, taking the total number of such cars in its portfolio to five models.

He, however, pointed out that import duties are turning out to be a limiting factor.

“If duty is less, probably we can sell more in the country,” Dhillon said.

“Import duties are high so that is something where our request to the government is if something can be done regarding it. Even if some relief is for a 3-5 years period it will help us achieve a certain minimum volume which would help us convince our headquarters to invest further in the country to start making the cars locally.”

At present, cars imported as completely built units (CBUs) attract customs duty ranging from 60 per cent to 100 per cent, depending on engine size and cost, insurance and freight (CIF) value less or above USD 40,000.

Counting on the positives, Dhillon noted that lower GST rate of 5 per cent and help given by some state governments in terms of registration costs were some of the factors which were beneficial for the electric car segment.

“The biggest impediment is import duties which at over 100 per cent is a stumbling block,” he added.

Dhillon noted that a constant good performance in terms of sales would help them in convincing the company’s global headquarters to invest in local manufacturing of such cars.

“They (HQ ) need to believe that there is a demand so that they can think about further investments…there is a positive signal with e-tron range..we have to run for some time before we can go to them to re-invest in India,” he stated.

Dhillon noted that the company is aiming for 15 per cent of its total sales per annum in the country to accrue from electric vehicles portfolio by 2025.

Globally, Audi has decided to become an electric vehicle manufacturer from 2033 onwards.

Dhillon stated that Audi India is taking steps towards the same direction and is already selling only petrol and electric cars in the country.

“We have moved to a petrol plus electric vehicle strategy now. We are not offering diesel cars now and it is only electric and petrol cars in our product range and that’s the future. It is a step by step approach and one day will become a complete electric vehicle maker,” he added.

In order to help its electric vehicle customers in the country, Audi India plans to set up over 100 charging stations across its dealerships and that of its group firms, Dhillon noted.