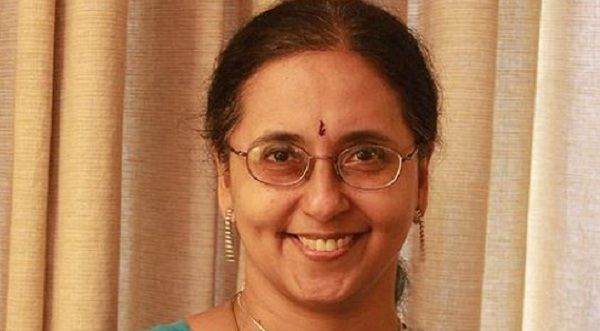 He contended that Vaidyanathan did not have the required experience.

The petition sought to quash the order dated December 12, 2020 insofar as it concerned Vaidyanathan.

The interim prayer was to restrain her from taking charge as the expert member of the NGT.

The petitioner contended that Vaidyanathan did not possess the required experience of five years in dealing with environmental matters.

Section 5(2)(b) of the NGT Act categorically stipulated that a person shall not be qualified for appointment as an expert member unless he/she had administrative experience of 15 years.

This would include experience of five years in dealing with environmental matters in the Central or a State government or in a reputed national or state level institution.

Vaidyanathan, not qualified under this section, ought not to have been considered for the post by the authorities concerned, the petitioner added.

After going through the records and listening to the arguments, the bench said it is possible that Vaidyanathan might have dealt with environmental matters in course of the various departments she headed or was attached with, but it is necessary for her to indicate the same for the Court to be satisfied that the statutory eligibility criterion in such regard is met with.

More importantly, it must also be evident that such information as to her meeting the relevant eligibility criterion was placed before the selection committee.

There may be an element of discretion in considering what may amount to dealing with environmental matters, but the committee could not have exercised any discretion to relax the relevant eligibility criterion in derogation of the statutory requirement, the court said.

The affidavit filed by the Union Ministry is rather vague on the aspect of her qualification, the bench said and passed the interim injunction order.

The bench also noted that the Additional Solicitor- General, appearing for the Union Ministry, was unable to participate today even virtually.

However, since it is submitted that Vaidyanathan was due to assume charge on April 19, there will be a stay on her appointment till the disposal of this petition, the bench said.