Mamata Banerjee announces health scheme for all in West Bengal 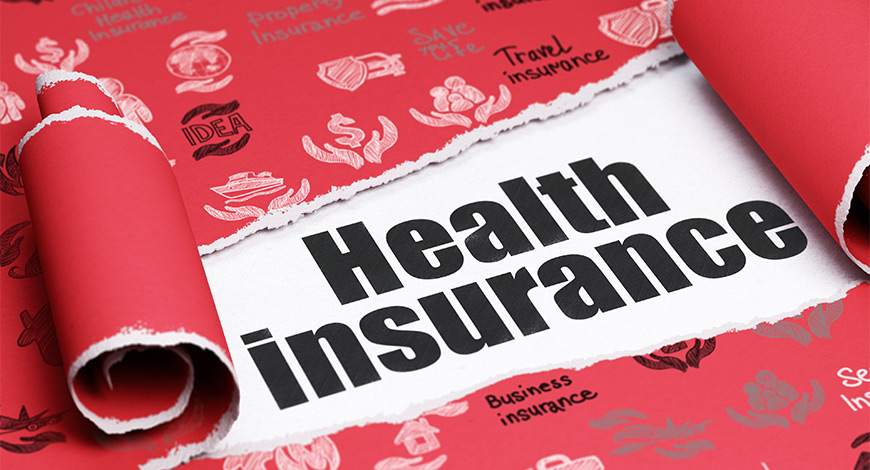 Mamata Banerjee announces health scheme for all in West Bengal

KOLKATA: Months ahead of the 2021 state election, West Bengal Chief Minister Mamata Banerjee on Thursday announced that the “Swasthya Sathi’ health scheme of the government will cover the entire population of the state.

The decision will be applicable from December 1, 2020 and all people in the state, irrespective of their religious affiliation, caste and creed or profession will be covered under the scheme.

“Earlier, we had decided to enrol at least 7.5 crore people under ‘Swathya Sathi’. I am announcing today that every family in West Bengal, every person, be it a child or an old man or woman, irrespective of their religious affinity will be covered under this scheme,” Banerjee told newsmen.

Every family will be provided with one smart card to avail the benefits of the scheme, she added.

The scheme, officially launched by Banerjee in December 2016 is a basic health cover for secondary and tertiary care up to Rs five lakh per annum per family.