Market capitalisation of BSE-listed companies at fresh lifetime high of over Rs 275.2 trillion 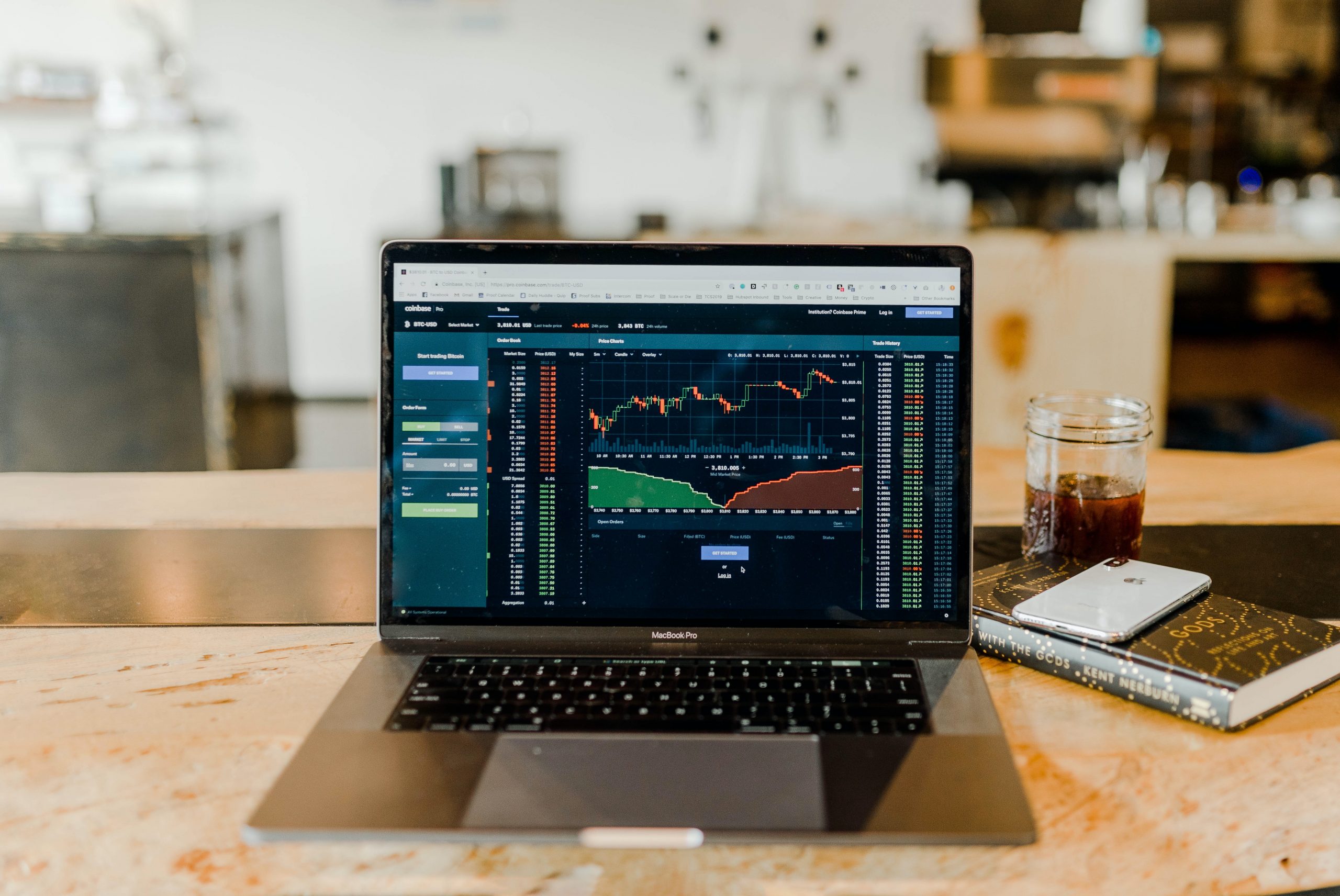 Market capitalisation of BSE-listed companies at fresh lifetime high of over Rs 275.2 trillion

NEW DELHI: The market capitalisation of the BSE-listed companies reached a fresh lifetime high of over Rs 275.20 lakh crore on Tuesday, driven by a continuous rally in the equity market.

The 30-share BSE benchmark continued its winning run for the third consecutive session on Tuesday. It gained 221.26 points or 0.37 per cent to settle at 60,616.89 on Tuesday.

“Markets ended marginally higher in a volatile session, tracking mixed cues. Initially, weak global cues were weighing on the sentiments. However, resilience in the IT majors not only capped the downside but also helped the index to inch higher.

In the broader market, the mid-cap and small-cap indices gained up to 0.15 per cent.