Maruti to set up hospital, school in Gujarat; earmarks Rs 125 crore for the projects 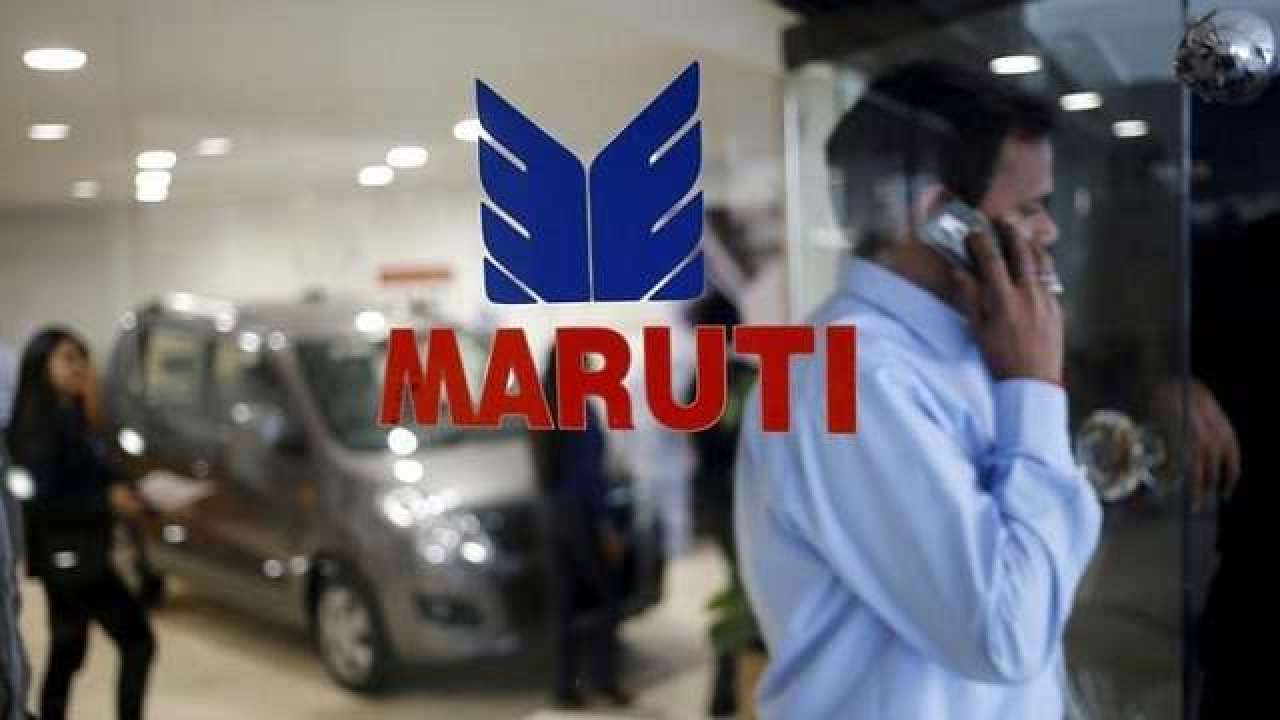 Maruti to set up hospital, school in Gujarat; earmarks Rs 125 crore for the projects

NEW DELHI: The country’s largest carmaker Maruti Suzuki India (MSI) said it will set up a multi-speciality hospital and a senior secondary school in Sitapur in Gujarat.

Both projects will be fully-funded as CSR initiatives by MSI with an investment of around Rs 125 crore over a five-year period, it said in a statement.

“Suzuki Group has set up its manufacturing plant in Hansalpur and continues to invest in the region. While we expand our business, we feel that it is our responsibility to positively impact the local community in the adjoining villages,” MSI MD and CEO Kenichi Ayukawa said in the statement.

Through a need assessment, the company found that access to quality and affordable healthcare and education was an urgent requirement in this area, he added.

The auto major has partnered Zydus Hospitals for the hospital which would be managed and operated by Ramanbhai Foundation, the CSR arm of Zydus Group.

The hospital is expected to serve over 3 lakh people residing in Sitapur and adjoining villages at affordable charges. Starting with a 50-bed facility, the hospital will be progressively expanded to 100 beds.

Earlier in September 2018, MSI had partnered Zydus Hospitals to set up a medical facility at Becharaji village in Mehsana district.

The school — Maruti Suzuki Podar Learn School — will be built in a phased manner on a 7.5 acre plot, starting with a primary wing followed by senior secondary school, the company said.