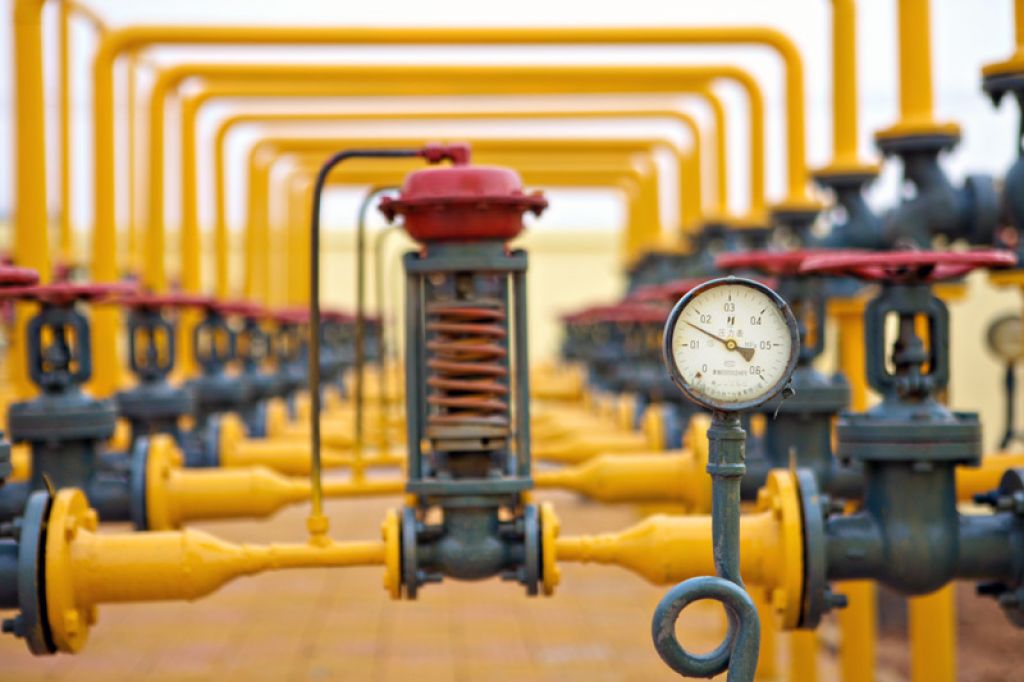 NEW DELHI: Megha Engineering and Infrastructures Ltd (MEIL) walked away with the most 15 licences to retail CNG to automobiles and piped cooking gas to households in the latest city gas bidding round, while a joint venture of billionaire Gautam Adani’s gas arm and Total of France got 14 licences.

According to the results of the bid opening for the 11th round of city gas distribution (CGD) bidding, Indian Oil Corporation (IOC) stands to get nine licences and Bharat Petroleum Corporation Ltd (BPCL) 6.

An official of the Petroleum and Natural Gas Regulatory Board (PNGRB) said the bids have been opened and the preliminary winners decided but a formal announcement will be made in the next few days after the documents submitted by the bidders are verified.

Bids for 61 out of the 65 GAs offered in the 11th round were received at the close of bidding last month.

Adani group had originally ventured into the city gas business in a joint venture with IOC but it later tied up with Total. Adani and IOC did not put any combined bid in the latest bid round.

PNGRB had bid out 65 GAs, including Jammu, Nagpur, Pathankot and Madurai, in the latest licensing round. Four GAs in Chhattisgarh did not receive a single bid.

I Squared Capital-backed Think Gas Distribution Pvt Ltd was the third largest bidder as it put in offers for 44 GAs. Privatisation-bound BPCL had put in bids for 43 GAs, while GAIL Gas Ltd – the city gas arm of state gas utility GAIL India Ltd – had bid for 30 areas.

HPCL bid for 37 GAs and Torrent Gas for 28. Indraprastha Gas Ltd – the firm that retails CNG in the national capital and adjoining areas – bid for 15 GAs, Gujarat Gas for 14 and Assam Gas for 10 GAs.

While Torrent Gas drew blank, other major bidders had a success rate of just 1.6 per cent.

The bids were decided on the basis of those offering to give most city gas connections and those setting the largest number of CNG retail outlets.

PNGRB had last month stated that as much as Rs 80,000 crore investment is envisaged in setting up city gas infrastructure in the 61 GAs.

The 65 GAs offered in the 11th bid round are spread over 215 districts in 19 states and one Union territory covering 26 per cent of India’s population and 33 per cent of its area.

In the last city gas distribution bidding round (the 10th CGD bidding round), 50 GAs were authorised for the development of the CGD network.

In the current round, 215 districts clubbed into 65 GAs are being offered. Bids were received for 61 GAs, according to PNGRB.

During 2018 and 2019, PNGRB gave out licences to retail CNG to automobiles and piped cooking gas to household kitchens in 136 GAs. This extended coverage of the city gas network to 406 districts and around 70 per cent of the country’s population.

The push for city gas expansion is part of the government’s plan for raising the share of natural gas in the country’s energy basket to 15 per cent by 2030 from the current 6.3 per cent.