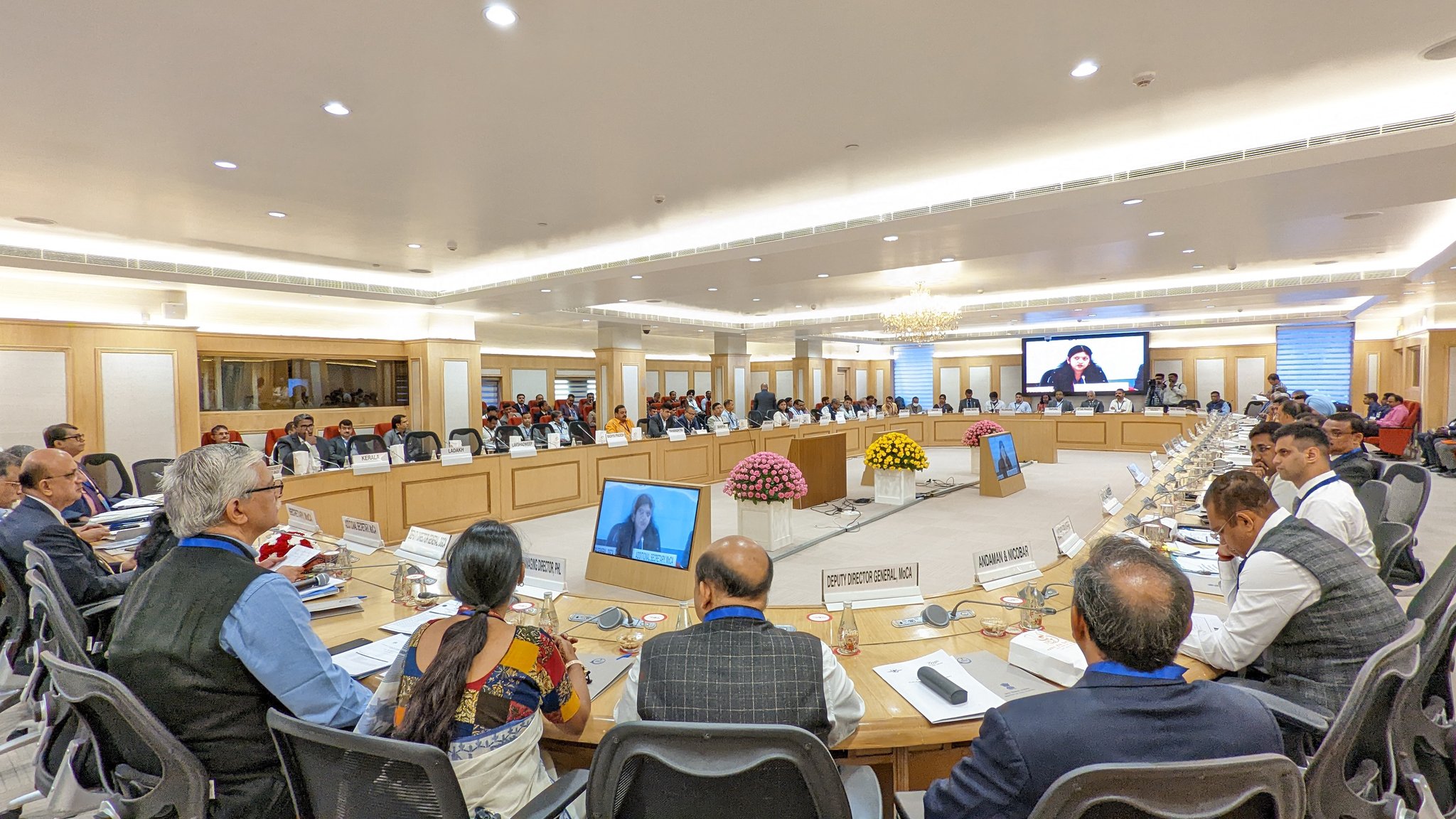 Sh Rajiv Bansal, Secretary-MoCA, chaired the ‘conference of the secretries of Civil Aviation’ and gave the opening remarks regarding the outlook and vision of the Civil #Aviation Sector. (1/5) pic.twitter.com/WK6utNWkyt

A special presentation was done by Smt @ushapadhee1996, AS-MoCA on various initiatives & programs of MoCA in various States and UTs. (2/5) pic.twitter.com/Kg4bfj7hjG

In his opening remarks, Shri Rajiv Bansal said there has been a lot of progress in the last year. Domestic air traffic is almost near to the pre-Covid level, multiple new airports have been inaugurated, and new routes have been launched, policy steps to promote drone, Helicopter Medical Emergency Services and Fractional Ownership have been initiated. The Secretary requested states to reduce VAT on ATF and appreciated those states who have already done it.

Subjects of Infrastructure support such as the extent of land requirement for different types of airports, pending cases of handing over of land, Taxation related issues such as VAT, tax incentives for promoting FTO, MRO, etc., Civil Aviation Policies of States / UTs such as articulating the States / UTs Civil Aviation Policies and its components, Sharing the best practices of States like UP, Gujarat, Karnataka, Odisha, NER, etc., and promotion of last mile connectivity were discussed during the conference.