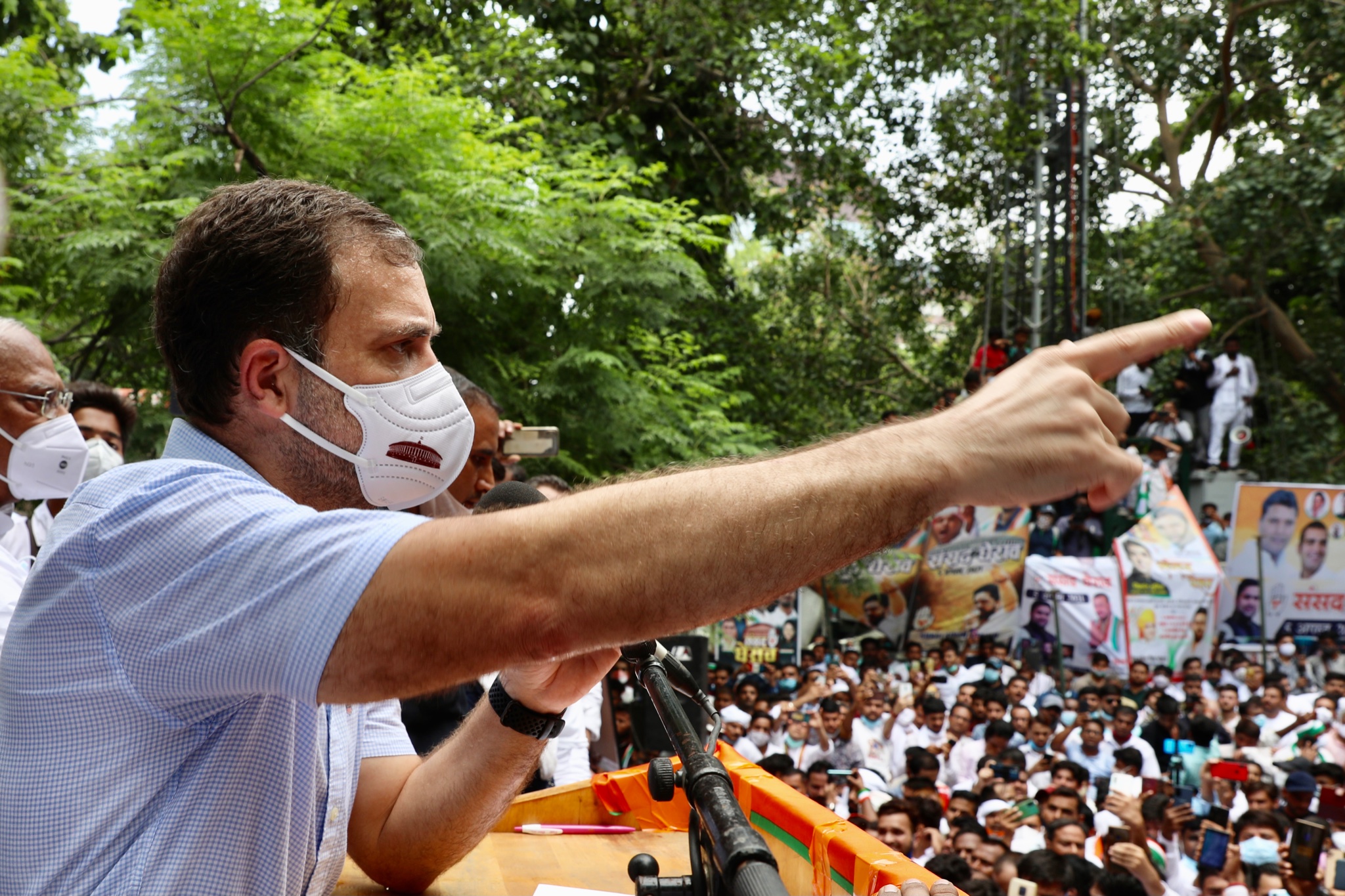 NEW DELHI: Congress leader Rahul Gandhi on Tuesday slammed the Centre’s move to monetise its assets across key sectors, saying the Modi dispensation is in the process of selling India’s “crown jewels” built by previous governments with public money over 70 years.

Addressing a press conference here with former Union finance minister P Chidambaram, he said the BJP has claimed that nothing happened in India for 70 years, but now all assets created in all these years are being sold.

Gandhi alleged that the Narendra Modi government’s privatisation plan was aimed at creating monopolies in key sectors which will kill jobs.

He alleged that the government was indulging in creation of monopolies in the formal sector and elimination of the informal sector.

Chidambaram said that raising funds cannot be the sole aim for selling assets built over 70 years.

The former Union minister felt that all stakeholders, including employees, worker unions, farmers, must be consulted before embarking on such large sale of assets.

As many as 25 Airports Authority of India (AAI) airports, including ones at Chennai, Bhopal, Varanasi and Vadodara, as well as 40 railway stations, 15 railway stadiums and an unidentified number of railway colonies have been identified for getting private investments.