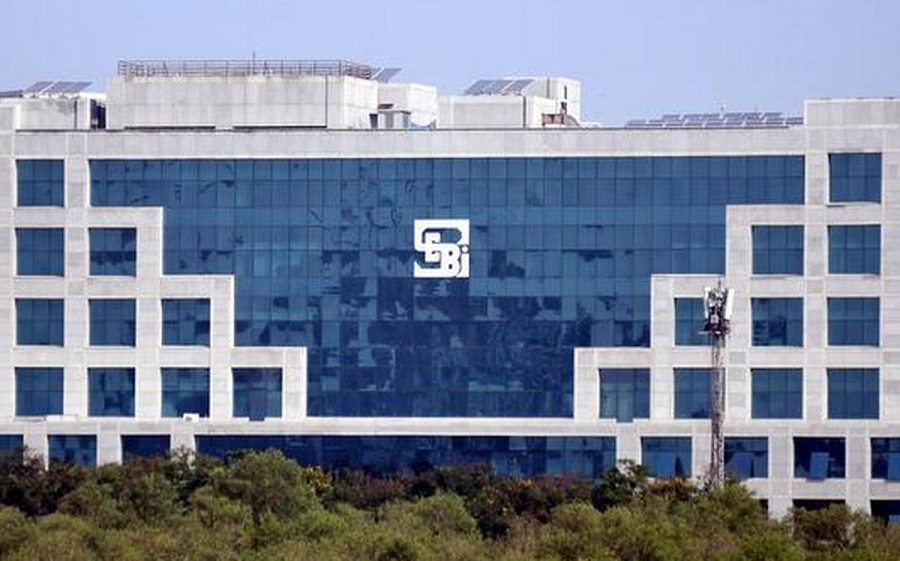 NEW DELHI: The finance ministry has invited applications to appoint the next chairman of the Securities and Exchange Board of India (Sebi) to succeed Ajay Tyagi, whose five-year term comes to an end in February.

Tyagi, a 1984 batch IAS officer of Himachal Pradesh cadre, was appointed as Sebi chairman on March 1, 2017, for a period of three years. Subsequently, he was given a six-month extension and later in August 2020, tenure was extended by 18 months.

In a public notice dated October 28, the ministry has invited applications from eligible candidates for the post of Sebi chairman for a maximum period of five years or till 65 years, whichever is earlier.

Applications of eligible candidates in prescribed proforma along with certified copies of required documents may be forwarded, through a proper channel (wherever applicable) on or before December 6, 2021 a public notice issued by the Finance Ministry’s Economic Affairs Department said.

In the past, the government has given extension to U K Sinha for three years, making him the second longest-serving chief of Sebi after D R Mehta.

In the case of Tyagi, the government issued appointment notification twice.

According to the first notification issued on February 10, 2017, Tyagi, the then Additional Secretary (Investment) in Department of Economic Affairs, was appointed chairman of Sebi for a period not exceeding five years or till the age of 65 years or until further order, whichever is earlier.

Subsequently, another notification curtailed his appointment to an initial period of three years.

As per the procedure for the appointment of regulators, the candidates will be shortlisted by the Financial Sector Regulatory Appointments Search Committee (FSRASC) headed by Cabinet Secretary.

The shortlisted candidates are interviewed by the panel comprising Economic Affairs Secretary and three external members having domain knowledge.

Based on interaction, FSRASC recommends name to the Appointments Committee of Cabinet headed by Prime Minister Narendra Modi for approval.