Monsoon Session to start from September 14 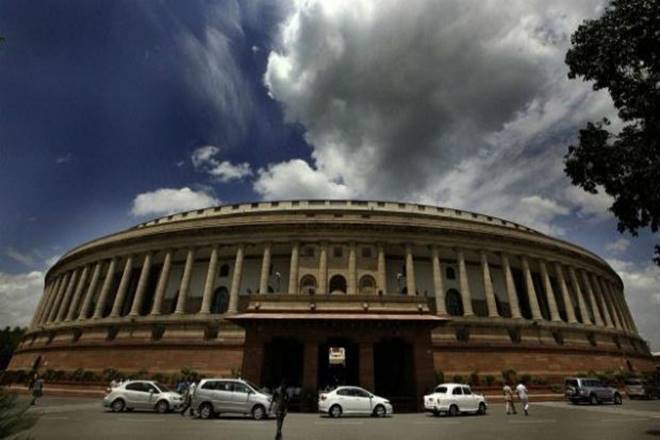 Monsoon Session to start from September 14

The notification issued by the Lok Sabha Secretariat said President Ram Nath Kovind has called the lower house to meet on Monday, September 14 at 9 AM.

Rajya Sabha is expected to meet at a different time on the same day, as it has been decided to stagger the sitting of the two houses due to the COVID-19 guidelines.

The Cabinet Committee on Parliamentary Affairs had earlier recommended that the monsoon session be held from September 14 to October 1. There will be in total 18 consecutive sittings with no holiday or weekend break, according to officials.

Hectic preparations are underway for the session with several first-time measures because of the COVID-19 pandemic such as testing of all MPs, staggered sitting of Lok Sabha and Rajya Sabha and use of both chambers and galleries to accommodate members while following physical distancing norms, officials had said.